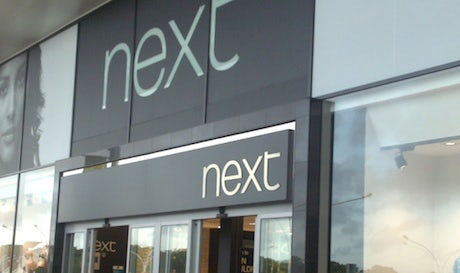 Speaking to Marketing Week at an event to announce its first half results, Next boss Lord Wolfson said the retailer had switched off its DM marketing over the past six or seven years because the huge quantity that consumers received made it ineffective. However, with the volumes sent out by brands much lower now Wolfson said Next has “turned it back on” and found that it helped to increase sales in the UK.

The push means marketing spend at Next has increased this year as a percentage of sales. But because the sales are profitable it will help to increase overall profits, he added.

“There was too much [DM] six years ago but the volume people get today is infinitely less. The more there is the less effective it becomes, the less the more effective. It has not been a profitable form of recruitment for many years but last year we started doing it again and got some positive results, an increase in sales,” said Wolfson.

Next saw the “strongest growth for many years” in the six months to the end of July, with total sales up 10.3 per cent and pre-tax profit increasing by a fifth to £342.3m. Revenues at its retail arm was up 7.5 per cent to £1.08bn while its online and catalogue business saw sales rise 11.5 per cent in the UK.

Wolfson said the online business performed particularly well following a decision to double the number of directories it sends out each year to 8 to highlight the changes it makes to its ranges every six weeks, rather than just seasonally. It is also improving its next-day delivery service with plans to increase the cut-off to midnight in October.

That will be accompanied by a marketing push to promote the new service. Wolfson said next-day-to-store is proving particularly popular, accounting for 52 per cent of online orders, although just 30 per cent of sales as people tend to choose this option for smaller orders.