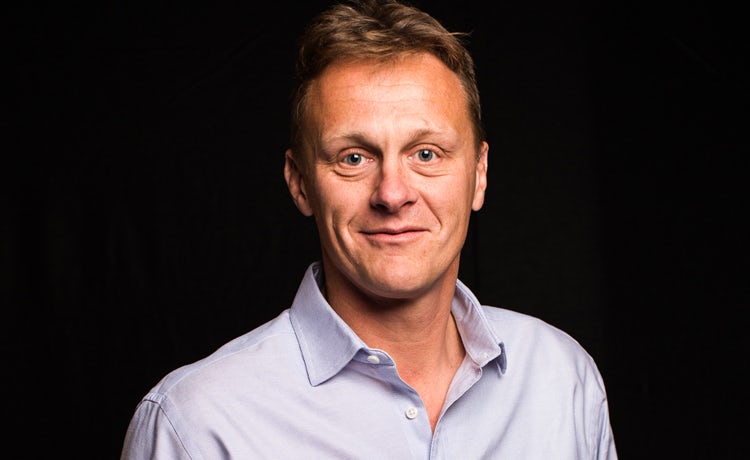 AB InBev’s marketing director Nick Robinson is leaving the business to take up a new role as chief marketing officer at Kerry Foods.

He will be responsible for Kerry Foods brands in the UK and Ireland, including Cheestrings, Dairygold, Wall’s and Richmond sausages.

He takes over from April Adams-Redmond, who left the business in December last year to join Unilever as global brand vice president. Both Adams-Redmond and Robinson are part of Marketing Week’s Vision 100.

Robinson joins Kerry Foods from AB InBev where he has been marketing director for the UK and Ireland since 2014. In this role he looked after the full portfolio of AB InBev brands including Stella Artois, Budweiser and Corona.

He oversaw brand activity including the Budweiser and Uber partnership at Christmas, Stella Artois at Wimbledon and the UK launch of Bud Light earlier this year.

Prior to AB InBev, Robinson was at Coca-Cola for five years where he held a number of marketing director roles in the UK and across Europe, as well as leading the Coca-Cola marketing campaign at the London 2012 Olympic Games.

“What attracted me to Kerry Foods was its unique and special culture built upon a strong set of values, owner mindset and a passionate team of colleagues. I look forward to being a part of its future to delight the tastes of tomorrow,” says Robinson.

A spokesperson from AB InBev added that it will announce a replacement “in due course”, stating: “[Robinson] is an accomplished, talented marketer and a great leader and we wish him the best of luck in his new role at Kerry Foods. Our UK marketing team has ensured that there has been a smooth transition over the past few weeks and we will announce a replacement in due course.” 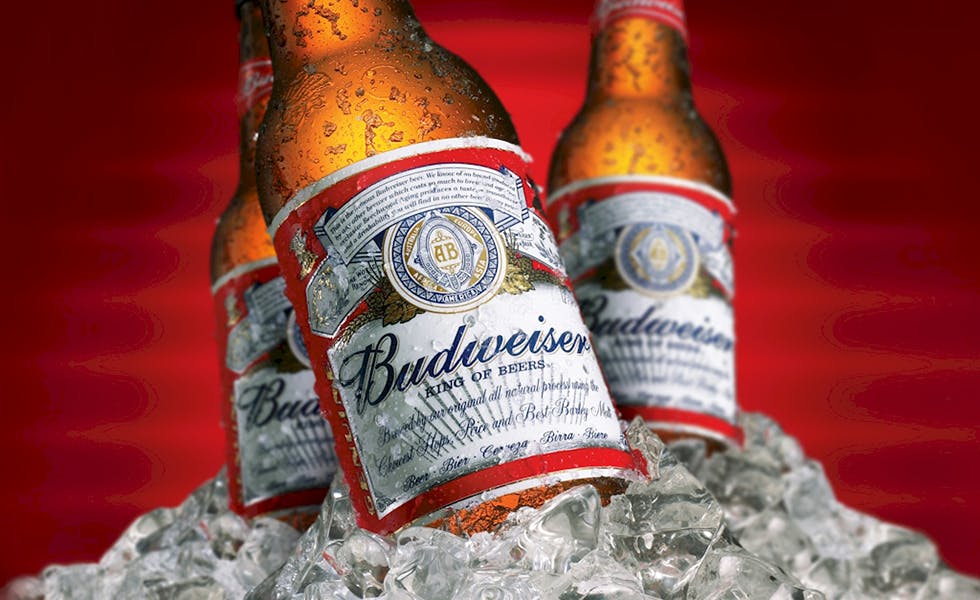 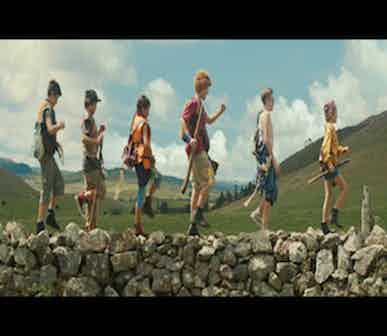 Kerry Foods is launching a major advertising campaign to emphasise that its Cheestring brand is made from real cheese as part of a renewed bid to win over young mums and their kids.