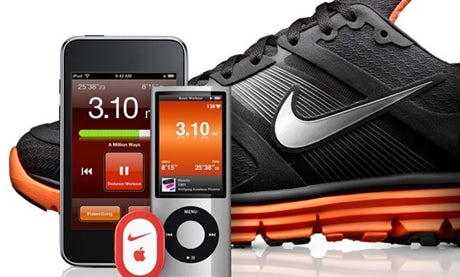 It will give Nike unique access to O2’s 23 million customers to promote the brand’s health and wellbeing messages.

The scheme will act in a similar way to O2’s existing Priority Moments loyalty initiative, by utilising an app that is exclusive to its customers.

The app will offer consumers access to videos, fitness advice and editorial content from Nike’s portfolio of brand ambassadors. At launch in August this will include long distance runner Paula Radcliffe, but could soon also include sportspeople such as Manchester United striker Wayne Rooney and NBA star LeBron James.

The company claims Priority Moments has provided its customers with circa £7.5m worth of savings from more than 300 brands.

Nike also has ongoing partnerships with Apple and TomTom in the US for its range of GPS-powered fitness tracker products.

Earlier this month, Nike’s vice president of digital sport Stefan Olander told Marketing Week using digital channels is more effective and powerful than anything that can be achieved through traditional marketing methods, because they act as a “service” to consumers.

More details on Priority Sports are due to be announced at a press event at Nike Town, London, tomorrow (4 July). 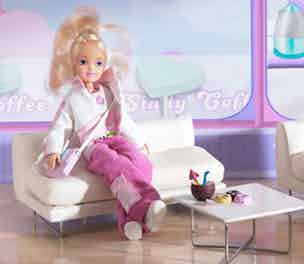 Sindy, Barbie’s British rival, could be set for a UK revival as its British owner looks for a buyer for the brand ahead of a relaunch to celebrate the doll’s 50th birthday.