While the brand’s results were slightly lower than analysts’ expectations due to the impact of foreign exchange rates, it delivered revenues of $7.5bn in its third quarter fiscal 2015 results released yesterday (19 March), up 7% year on year.

Speaking on a call with investors yesterday, Nike president and CEO Mark Parker said that womenswear and e-commerce, particularly in the UK, were “just a few examples of the dimensions of our business where we are continuing to identify further opportunities to expand our reach and drive growth”.

Business on nike.com was up by 42% in the quarter due to an increase in traffic and conversion, while the company reported that profitability is growing faster than revenue in e-commerce.

Trevor Edwards, president of brand at Nike, said: “This has been a winner both for a growth and a profitability standpoint. It’s been a very positive driver for business both top line and bottom line.”

Parker added that for the first time in history, mobile traffic exceeded desktop traffic on the site.

“Overall, we continue to see tremendous potential for growth in our e-commerce business as we leverage our digital platform to continue to deliver premium products, services and experiences for our consumers,” he said.

Meanwhile, the company’s women’s business is also growing globally at a “rapid pace”, according to Parker, who credits the company’s strategy to focus on the run, train and live components of the business.

“In fact, it’s outpacing our men’s business,” he said.

In December the company announced that it would “invest heavily” in e-commerce and womenswear in an effort to premiumise the brand and tap into what it called a “cultural shift” towards increased participation across sporting categories by women.

It also announced a goal of increasing womenswear revenues to $7m by 2017 in order to catch up with the menswear category, an objective it appears to be on track to achieve. 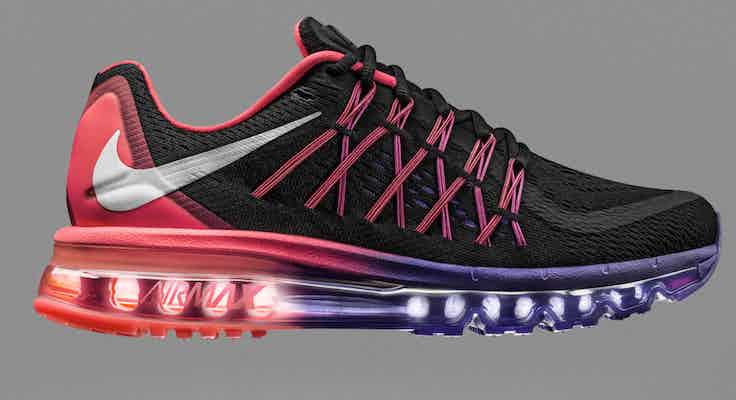 Nike will continue to “invest heavily” in e-commerce and womenswear as part of its push to premiumise the brand, a move that it believes is driving growth across the portfolio. 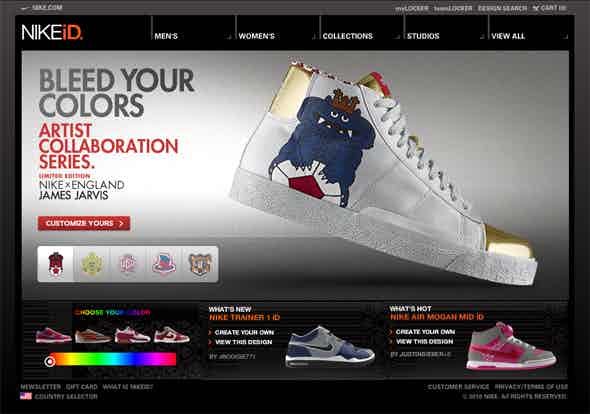 Nike has underlined plans to plough millions into expanding its ecommerce channel after seeing “bullish” investments in its latest financial quarter spark a 70 per cent uplift in online revenue. 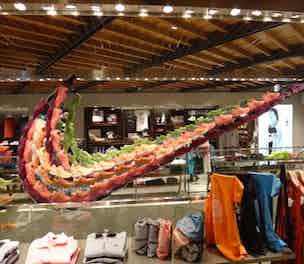 Nike is cranking up efforts to bolster its retail experience with the appointment of senior marketer Heidi O’Neill to the newly created vice president and general manager of stores role.