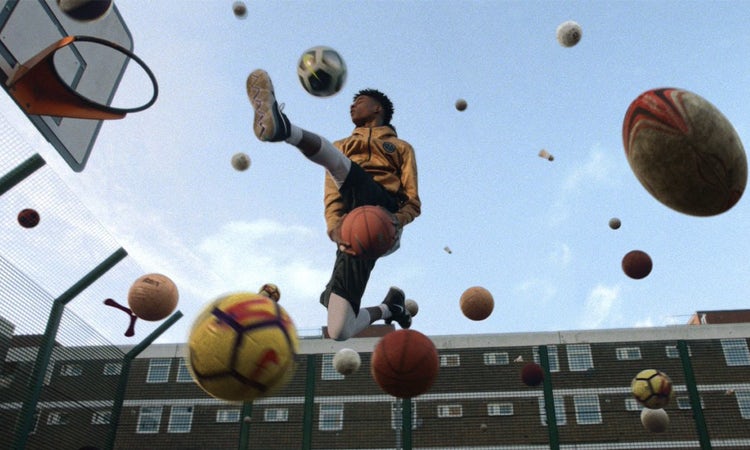 I don’t know about you but when someone on social media tells me to “take a look at this video” my first instinct these days is to hide in the wardrobe. It’s either some highly suspect motivational film in which a man tries, fails, then eventually succeeds to achieve his goals, and his success is followed by an extremely cheesy set of life lessons from a bloke in Delhi, or it’s some sweaty young digital guru telling me to “hustle more” in a dire attempt to be the next Gary Vaynerchuk.

So, it was with some trepidation that I clicked on a video from an old advertising mate who had asked me to do just that on LinkedIn. What I saw next was, to my total surprise, one of the most wonderful and uplifting bits of advertising that I have seen in a long, long time.

READ MORE: Mark Ritson: Ignore all the waffle and set time aside for strategic thinking

I’m referring to Wieden+Kennedy’s little urban masterpiece for Nike, Nothing Beats a Londoner. By now you must have seen the three-minute manga mash-up of every sport on earth being played by a succession of ever more determined London adolescents, all dressed to the nines in Nike gear.

Aside from the celebrity cameos, breakneck editing and pulsating storyline this is also an ad that screams authentic London street culture. Well, at least it screams it to me, a middle-aged marketing professor who wasn’t very ‘down with it’ even when he was meant to be 30 years ago. 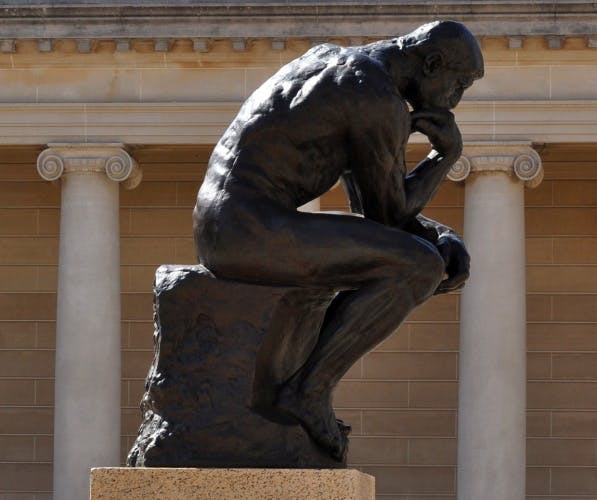 Instead of reading articles about the latest technological trends, marketers should spend that time on strategic thinking about their brand’s goals. 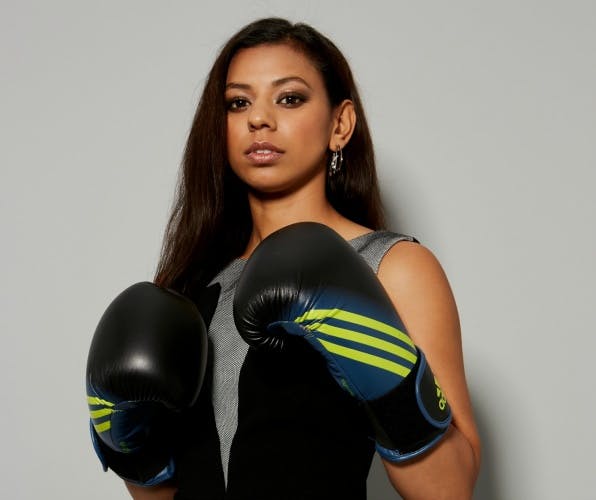