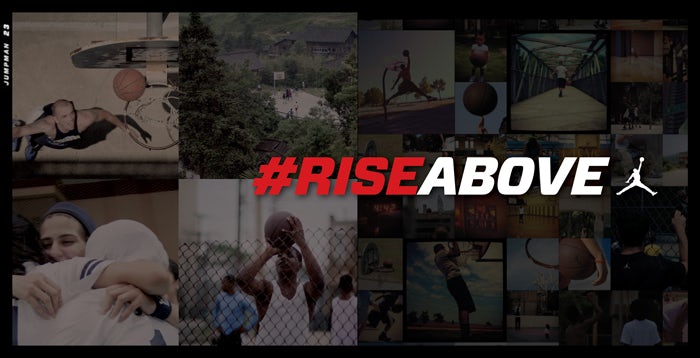 The sports brand is running the promoted tweets as part of its ‘#RiseAbove’ campaign on the micro-blogging site. When the team is playing, Nike will include spontaneous tweets about the games in its promoted tweets so that users tweeting about matches will be able to see their posts.

Additionally, the tweets will also contain pre-planned brand content and links. The ads will appear on the feeds of people who follow basketball and Olympics-related campaigns.

It is hoped the move will extend the campaign’s reach to a broader audience of sports fans by blending into other conversations happening around the matches.

The brand is supporting the Twitter push with a series of short films and an in Instagram crowd-sourced photo contest.

Nike, a non-sponsor, has been using Olympic athletes such as Mo Farah and Luol Deng in its ‘Make it Count’ Twitter campaign to take advantage of the Olympics without contravening rules. Rival Adidas, which is an official sponsor of the Games is currently rolling out its Take the Stage campaign, in with what it claims is its “largest ever UK marketing spend” over the summer.

The company’s plans come as Locog and Twitter remain in talks about how to ensure the mico-blogging site will not be used for ambush marketing during the Games. This year’s tournament is being billed as the ‘Social Olympics’ with industry exerts expecting the rise of second-screen viewing around events to be a key battleground for brands.

Earlier this month, Nike challenged the Advertising Standards Authority decision to ban one of its Twitter campaigns after the watchdog ruled that they were inadequately labelled as advertising. 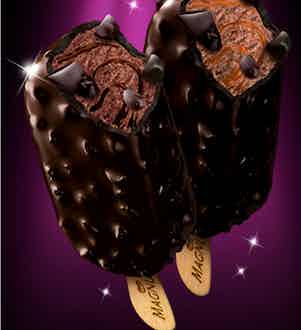 Unilever is launching a pop-up ‘Pleasure Lounge’ for its ice cream brand Magnum at Westfield Stratford in a bid to take advantage of the increased footfall expected at the shopping centre during the Olympics.