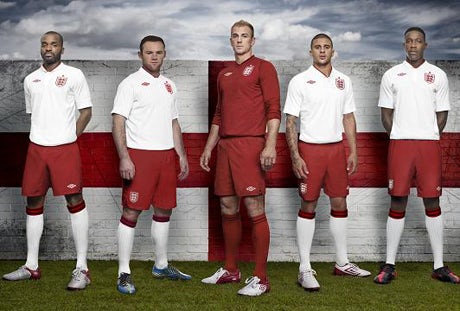 The deals are expected to be concluded by the end of May after which the company intends to ramp up investment for its Nike, Jordan, Converse and Hurley brands.

Mark Parker, president & chief executive of Nike, who will lead the process, says the company generates better returns from the Nike brand and plans to work on how its three other brands can compliment its sales.

Nike acquired Manchester-based Umbro for £285m in 2008 as the company sought to boost its football revenues. However, Umbro failed to become a significant player in Nike’s portfolio of brands with revenues of $276m (£180m) in 2006 falling to $224m (£146m) last year. In the UK, retailers such as Sports Direct and JD Sports have continued to discount the brand’s products over the years.

The acquisition was affected by the England football team’s failure to qualify for the 2008 European Champion finals which caused a decline in sales at the time. Umbro has a sponsorship deal with the FA until 2008, however it was replaced as the kit manufacturer of Manchester City last month by Nike.

In April, Nike’s biggest competitor Adidas announced plans to cut its product roster by a quarter to boost revenues. The company is the market leader in the soccer market by sales, and has predicted sales of its soccer-related sportswear this year to generate more than €1.5bn (£1.2bn).

Nike’s announcement follows a spate of divestments in recent years. Four years ago, the company sold the Starter apparel brand to Iconix Brand Group for $60m (£39m) after purchasing the label in 2006 for $43m (£28m). It also sold the Bauer hockey brand in 2008. 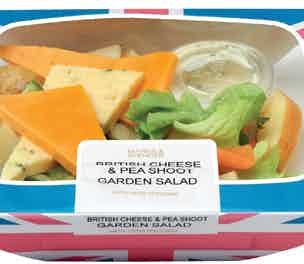 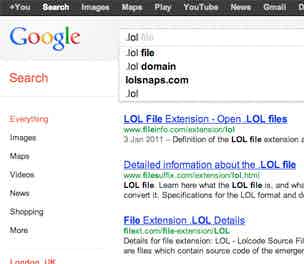 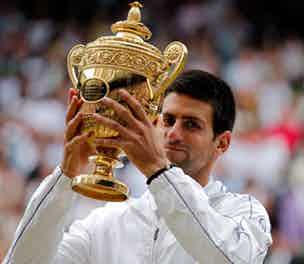 The All England Lawn Tennis Club (AELTC) has signed an excusive deal with video sharing platform Dailymotion to stream live coverage from this year’s Wimbledon tournament in a bid to bolster its digital media offering to fans.