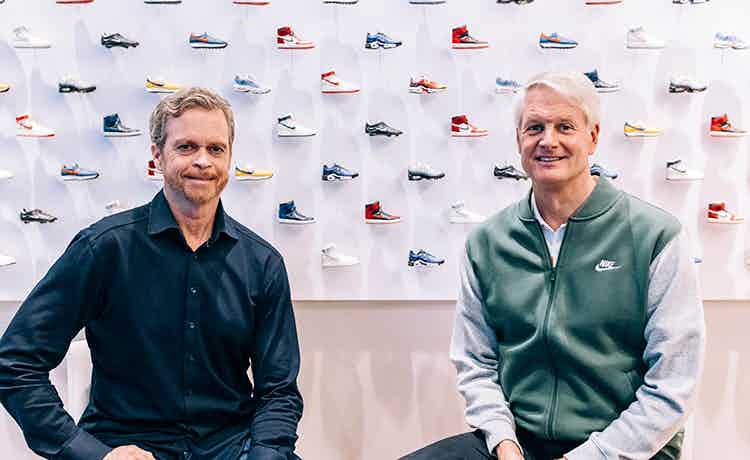 It’s been a busy couple of weeks in the sportswear world. Nike CEO Mark Parker announced he would be stepping down in the new year on 22 October, just hours after his Under Armour counterpart, Kevin Plank, revealed he too was clearing his desk.

When Parker departs on 13 January he’ll be making way for John Donahoe, a Nike board director since 2014 and former eBay CEO selected for his tech-savvy and direct-to-consumer (DTC) background, rather than any specific knowledge of sportswear.

His appointment makes sense with Nike stepping up its ‘Consumer Direct Offense’ concept. Launched in 2017, the DTC push has seen Nike target sales at its flagship stores in 12 key cities including London, Mexico City and Seoul, while also reshaping various digital commerce models, for those customers who happen to live elsewhere.

“It still feels rushed. It makes you wonder what’s really going on there,” he asks.