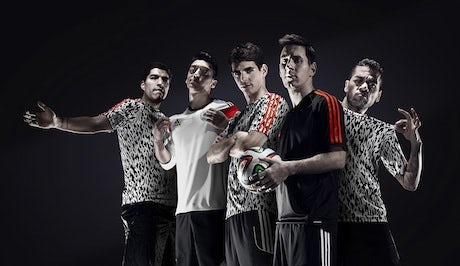 The first quarter finals tonight (4 July) will be classic Nike versus Adidas showdowns with France (Nike) challenging Germany (Adidas) before hosts Brazil (Nike) take on Colombia (Adidas). It presents an opportunity for one to pull clear of the other as the latest brand tracking data suggests neither has generated enough buzz ahead of the interval to indicate who will eventually emerge as the winner of the brand World Cup.

Underperforming players such as Nike’s Cristiano Ronaldo and Adidas’ marketing dilemma in the wake of the Luis Suarez biting scandal have knocked their efforts to exploit what many fans are claiming is the best World Cup ever. The challenge is brought into sharp focus by the underwhelming gains in sentiment for both brands in the UK.

Nike’s Buzz score – a measure of the positive and negative things said about a brand – dropped by 0.9 points since the beginning of the tournament, according to YouGov’s BrandIndex. However, the brand tops a list of 25 World Cup sponsors and non-sponsors including Coca-Cola, Pepsi and Beats.

Adidas trails in second place, registering a 1.1 spurt in Buzz to 6.6 in the period, although it is not a statistically significant change.

The increased buzz is driven by fans joking about the “highly appropriate” Adidas ad of Suarez with his mouth open, according to communications agency Way to Blue’s own data. Buzz around Adidas has nearly doubled to 73,804 mentions from the week before the biting incident, it found, while affinity has only increased by around 10 per cent.

The tussle for positive attention between the sporting giants could stunt their commercial returns nationwide. Purchase intent for Nike plummeted 3.6 points to 11.8 in the three weeks to the 4 July, a statistically significant shift according to BrandIndex, while Adidas’ score fell 0.8 to 10.9.

It puts a temporary pressure on Nike and Adidas marketing to address the perceptions, which are anticipated to improve after the World Cup ends, and are ultimately aimed at guaranteeing long-term brand appeal worldwide. Reactive content, particularly video, is key to fostering that fan engagement and ensuring either company’s sponsored shirts and footwear is top of mind in the run-up to and during the final.

A lot of who wins the brand World Cup will come down to whose teams go the furthest. Each business has three teams left in the tournament but countries sporting Adidas jerseys have won the most games so far, despite the brand sponsoring one less than Nike. The German company has 16 wins compared to the 14 from its American counterpart. But Nike teams have scored the most goals in the event, now leading their rival by 62 goals to 54 (discounting penalty shoot-outs).

If hosts Brazil prevail, then online chatter could swing in Nike’s favour with the company poised to exploit support for the team worldwide with a flurry of digital content. The business has credited the social media efforts of its “Risk Everything” for generating a 13 per cent lift in revenue in its latest quarter. A spokesman for the business says: “Having posted a twenty-one percent increase in our football business over the past year, it’s great to see that our social engagement and content strategy is paying off in terms of driving actual sales. After all, buzz can be temporary, sales last forever.”

Adidas has been quick to claim World Cup success, crediting its content marketing focus when declaring it would hit its €2bn (£1.6bn) sales target for football products this year as its content-focused World Cup campaign fired up demand.

Nike may be the bigger company but Adidas has kept on top of football even as the former has rapidly carved into its market share ever since it started sponsoring the US team in 1994. Sponsorship experts say the region’s growing fascination with the sport could be a “game changer” in the dynamics of the brand World Cup, essentially opening up a new market.

Rupert Pratt, managing director of sports sponsorship agency Generate, says: “A key market for both Adidas and Nike, it has been well documented that the World Cup has stemmed an unprecedented and staggering appetite for ‘soccer’ [in the US] with a reported 16 million Americans tuning in to watch the match with Belgium on ESPN.” 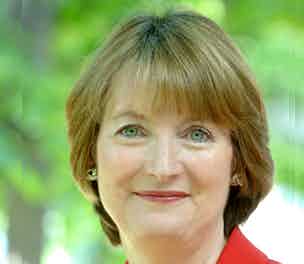 Labour has hailed the advertising business as “a British success story” but warns that it must remain “responsible” as new channels and platforms are developed.

What keeps Michael Magee, VP of marketing at Mars awake at night? He talks to our Marketing Week Live reporting team about his biggest challenge – talent management. 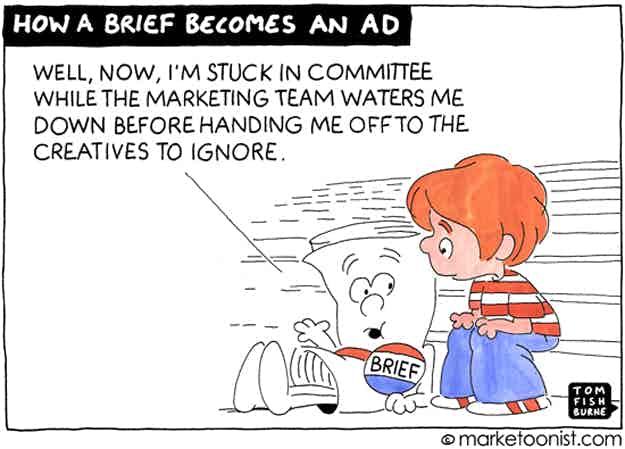