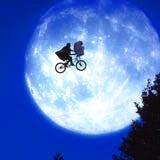 Paine joins Universal Pictures UK as vice president of marketing from March and will oversee communications and publicity for the movie studio’s Home Entertainment division.

She will oversee Blu-ray releases of films such as To Kill A Mockingbird, Schindler’s List and The Birds, as part of Universal’s 100th Anniversary celebrations this year.

Paine will remain in her current role as marketing director and assistant general manager until the end of February, when Nintendo UK’s general manager DavidYarnton will assume responsibility for the marketing team. Senior managers Rob Lowe, James Honeywell and Jo Bartlett, will all report to him.

Paine was responsible for marketing the recent launches of the Nintendo 3DS, Wii and DS, as well as games such as Brain Training and Wii Sports.

Her move follows the departure of head of PR Rob Saunders, who left to join Apple last April. 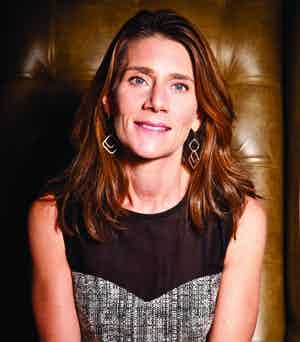 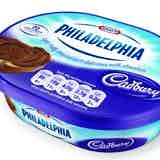 Kraft is gearing up to take on rival, Nutella in the breakfast spread market, by combining its Cadbury chocolate and Philadelphia Light brands to launch a new chilled chocolate spread.