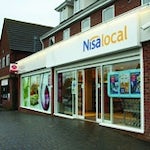 The retail group has appointed 3sixteen to create a national TV campaign that will communicate its “Making a Difference Locally” message to consumers. It also wants to encourage other independent retailers to join the Nisa retail group.

John Heagney, Nisa Today’s group symbol director, says that by entering the convenience market, the multiples have forced the sector to raise its game by improving standards and the shopping experience.

“This is a massive increase in marketing investment. It’s the biggest thing we’ve ever done and it’s the start of something that we’ll build on. We want to continue the 20% annual growth we’ve reported for the past five years,” says Heagney.

The TV campaign launches on 27 December to build brand awareness and communicate its “aggressive promotional activity” positioning Nisa as “a haven for top-up shoppers over the festive period”.

The group relaunched its corporate brand identity last year and is in the process of rolling out the new look to its stores.

Nisa is also rolling out a fleet of 500 trucks with new branding on the livery, which Heagney says will act as “portable billboards” communicating the brand around the country. 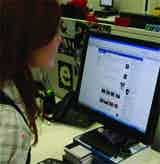 Tracking the customer journey from opening an email to making a purchase is being carried out by just 46 % of email marketers. 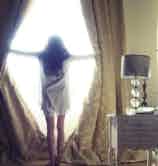