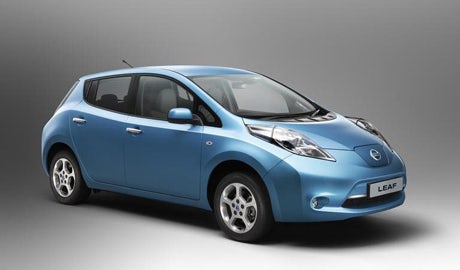 He replaces Steve McLennan, who has moved to Nissan Europe to become head of brand.

Masurel will be responsible for all marketing functions at Nissan Motor GB, including advertising, CRM and events.

Nissan is currently focusing efforts on its Nissan Leaf electric zero-emissions vehicle that launched in the second half of 2010. It aims to sell 150,000 Leafs by 2013, which it claims would make the car the “first mass market fully electric vehicle”.

Earlier this year it promoted the Nissan Juke and marketing activity included a partnership with Batman film The Dark Knight Rises.