The new channel NISMO.TV will feature behind the scenes footage of Nissan’s Motorsport team engaging in projects such as the preparation of vehicles plus its GT Academy activity, which sees video-gamers compete to become race car drivers.

The Nismo.TV and YouTube brands will also be displayed prominently on the Nissan GT-R vehicles as part of the collaboration in an aim to increase the exposure of all three brands when the team competes in races such as the Blancpain Endurance and LeMans Series.

Nismo.TV went live this morning (21 March) and is the latest execution in Nissan’s branded content push as it aims to “democratise motorsports”, according to Darren Cox, Nissan director of global, motorsport.

“We want to see how motorsport can help direct brand opinion,” he told Marketing Week, adding further Nissan YouTube channels will be launched later in the year.

“Through tie-ups with someone like YouTube we aim to make Nissan the most accessible brand in the sport.”

The tie-up comes the day after YouTube revealed it has reached 1 billion unique users a month, meaning half of all internet users visit the site. 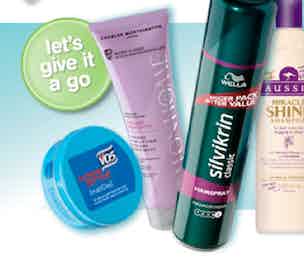 Boots is preparing a series of in-store events designed to encourage shoppers to try new products as part of its spring marketing activity. 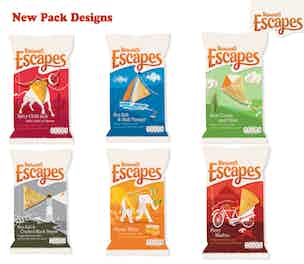 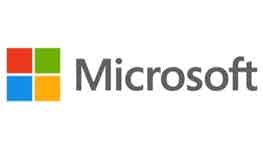 The advertising industry risks overloading consumers with too many ads if they are not given more control, according to Microsoft.