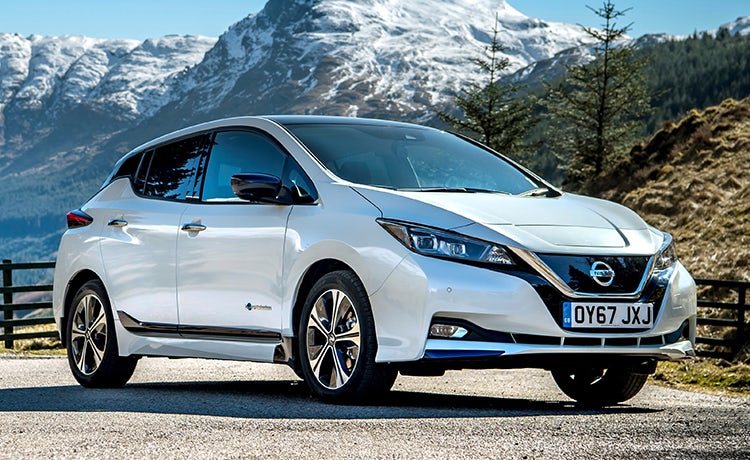 The future of the big five holding companies is in question unless they stop operating as separate businesses with specialist units for digital and data, according to Nissan’s global head of marketing, communications and brand strategy, Roel de Vries.

He says working with different agencies with these specialisms is damaging because both digital and data should be “at the core” of everything brands do. Instead, he believes single units with one P&L should be set-up.

The reason we shouldn’t have digital as a specialism, or a word even, is that it’s at the core of what we do.

De Vries says he is pushing Omnicom to take its ‘Nissan United’ entity that was formed in 2013 to combine creative, social, digital, media and PR, to the next level.

“The first version is a coordination model but now we are definitely putting more pressure on the next step where we really want to limit the individual number of P&Ls. The problem with the specialisations is that they also become self-fulfilling. If your specialisation is to do A and my specialisation is to do B you are not voluntarily going to say ‘well actually A should be part of B, so why don’t I give up my existence and I will become part of you’.

“It’s the same the other way. Neither is going to voluntarily propose it. Both are companies and they have [separate] bosses, structures, identities and people. What’s happening is A is going to say ‘hey, I can also do part of that B work’ so they go and do part of the B work and B is going to do part of the A work and you create all of these dynamics between these agencies, which I believe is unhealthy.”

He adds that defining marketers and their agencies as digital or data specialists does not reflect that both are central to the job of marketing.

“The reason we shouldn’t have digital as a specialism, or a word even, is that it’s at the core of what we do. How can we separate whether I communicate to you via a piece of video that I broadcast on your TV screen or when you go to YouTube or Facebook? We have created something that is really silly.”

He says this results in marketers separating out content on TV as coming from a traditional agency, a slightly shorter version on YouTube as digital and the same thing on Facebook as social.

“It’s nonsense,” he says. “We need to figure out how we engage with people.”

“It’s happening today with things like data and analytics. It’s absolutely what I would call the incubator. There’s so much going on; you have units and analysts doing fantastic work but it needs to come back into the core of what you do.

“Because you need to know how you’re going to target people in different places you need to have the data and analytics and the insights in the future at the core of what you do because it’s going to drive the creative and the messaging. It’s going to drive the channels by which you communicate, so if you have the philosophy that it’s a specialism then you create a whole new block of agencies and we create a really fundamental mistake.”

De Vries is the latest high profile marketer to question the agency model. P&G’s chief brand officer Marc Pritchard said in March that he wants to disrupt the “archaic Mad Men model” by cutting out the layers of complexity he believes exist within the current set-up. 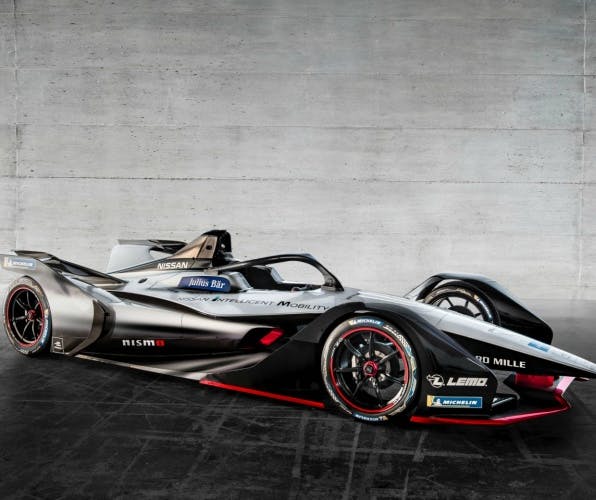