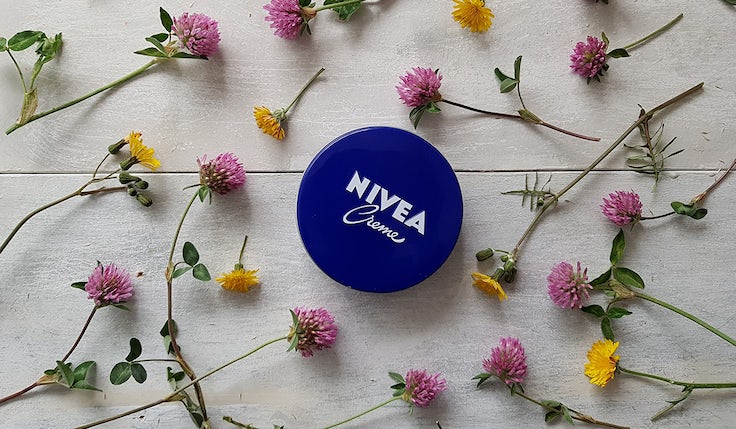 Beiersdorf, the parent company behind skincare giant Nivea, is preparing to launch a direct-to-consumer (DTC) site later this year to capitalise on the surge in ecommerce driven by Covid-19.

The planned cross-brand online store would, initially at least, offer simple DTC sales of Beiersdorf brands, rather than any more complex subscription offers. “Subscription might come at a later stage, we just want to get it up and running. There is a massive amount of logistics in the background,” says Albrecht.

He explains the shift in consumer behaviour triggered by the coronavirus crisis has already resulted in Beiersdorf moving much of its advertising spend away from TV and commuter-targeted out-of-home activity.

“We now do a lot of what we call proximity out-of-home, in front of a Tesco or Sainsbury’s,” Albrecht explains. “And of course a lot more digital, a lot more social and a lot more communication on retailer websites.”

In addition to preparing for a DTC push, Nivea has unveiled its new purpose-led ‘Care For Human Touch’ campaign. The campaign is based on new research surveying 11,000 people accross 11 countries on the importance of human touch to their physical and mental health.

The creative seeks to highlight the dangers of loneliness during the pandemic. Nearly half of those surveyed said the isolation caused by Covid-19 made them feel lonelier than ever before, while 23% of single parents and 24% of teenagers said they feel alone, versus a global average of 16%.

The campaign is supported by a new brand purpose for Nivea – ‘Care for human touch to inspire togetherness’. By 2025, the brand has committed to support the health and wellbeing of more than 150,000 people through skin-touch projects, supported by a €20m investment.

“Nivea as a brand has always been about human touch and the importance of skin. We have kind of had this purpose for over 100 years,” says Albrecht, adding that the campaign dovetails with the caring purpose of the broader Beiersdorf group.

Nivea grappled with the concept of launching a campaign focused on touch, an activity many consumers are prevented from enjoying under current restrictions, but decided the time was right for the message. While it is careful to remind people to comply with lockdown rules, the brand wanted to highlight the importance of touch and the ways contact can be maintained within household groups.

“Whatever we do is around staying Covid-compliant,” says Albrecht. “But we intent to stick to this [purpose] for many years to come. We’ll come out at the end of this [crisis] and that is when it will become even more relevant.” Brands have seen a boom in direct-to-consumer sales as Covid-19 has impacted on the shopping journey, with increasing numbers of consumers experiencing the benefits of going direct, according to new research from BBH London.