HMD Global, the company that owns the rights to the Nokia brand in mobile phones, is bringing back the iconic 3310 in respond to demand from fans.

At the end of an hour-long event at Mobile World Congress, HMD Global’s Arto Nummela teased the audience by pretending the much-rumoured launch wasn’t happening, only to unveil the new device on stage. However, he gave few details on specs in a brief introduction to the updated device.

“Fans have been asking for it and so we decided ‘let’s have some fun’,” he said.

The new 3310 will have 22 hours of talk time which he claimed is 10 times more than the original. It also has one month of standby time, three times better than the original, the game Snake and the once ubiquitous Nokia ringtone.

Snake will also be coming to Facebook Messenger, with users able to find it under the ‘game’ tab in the app.

The 3310 will be available globally from the second quarter, priced at around £40.

The relaunch of the device was the most eye-catching reveal at the event, as HMD Global also unveiled three new Android phones aimed at emerging markets – the Nokia 6, 5 and 3.

It also said it would be pushing its brand positioning in a new global campaign that aims to show HMD Global and the Nokia phones it makes “stand apart due to its human centricity”. The aim is open Nokia up to the next-generation of consumers not by embarking on a “tech and spec race” but through a “new, inspiring, purpose-led approach centred around stories”.

“We are taking a different approach, a bold approach and most imporantly a human approach. There has never been a better time for brands, marketers and content creators to come together and unite,” says the company. 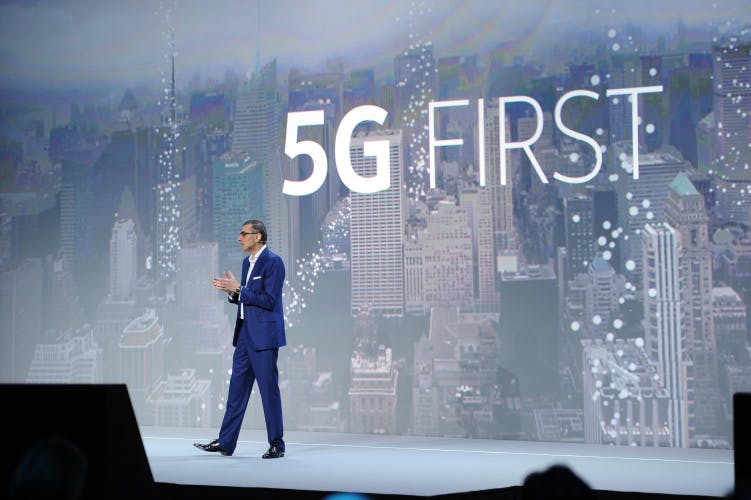 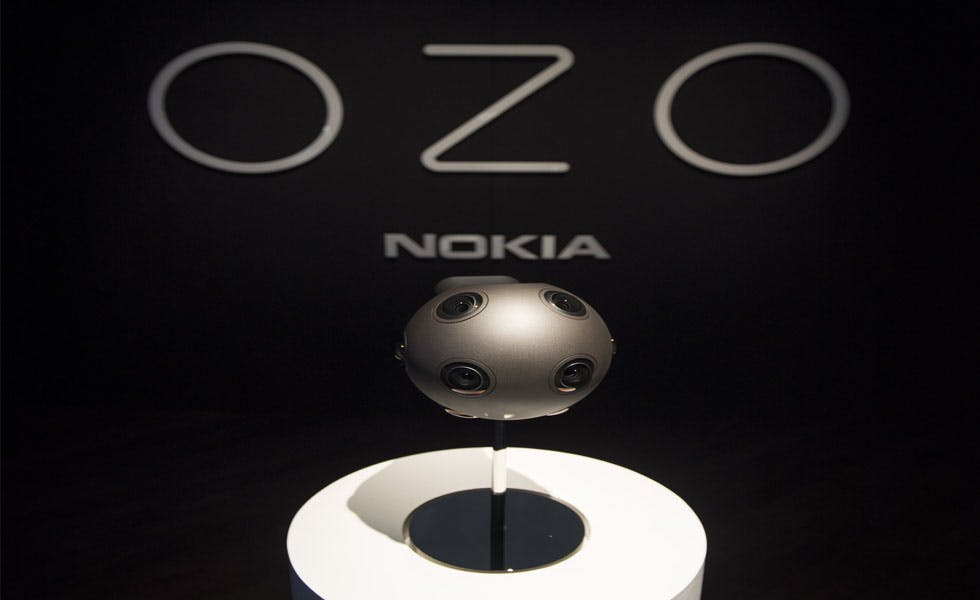 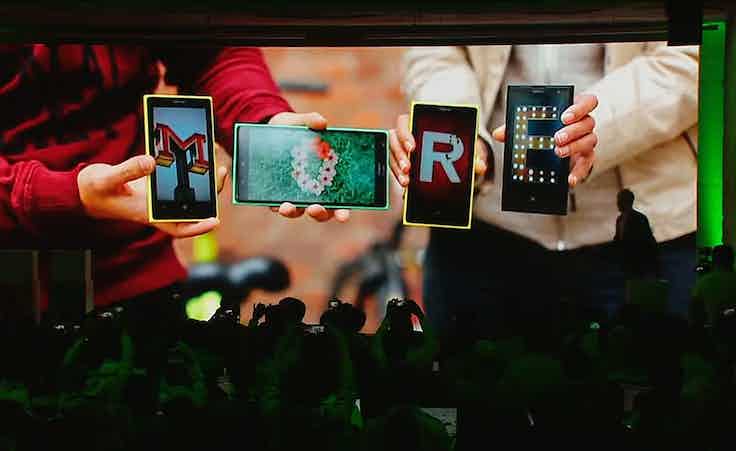 Microsoft is set to replace the Nokia brand name with Microsoft Lumia in some parts of the world starting with France, as the company quickens effort to phase out the former from future smartphones.