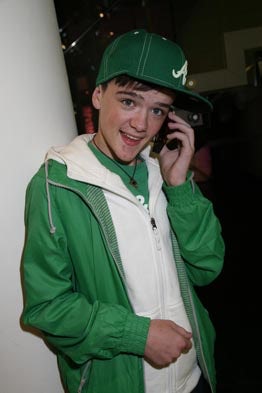 Nokia is launching a major campaign this week to support its first touchscreen phone. The ad, which breaks on Friday (January 30), will feature images of different musical instruments to Technotronic’s “Pump up The Volume”.

The campaign, which has been created by Wieden & Kennedy, will support the Nokia 5800 XpressMusic throughout February and March, and will build on the last autumn’s Nokia Comes with Music campaign.

It will be supported by a 48-sheet poster campaign, launching on February 9, that will feature “punchy four word statements” about the phone, and a burst of cinema activity will launch on February 20.

A travelling touch sensitive dancefloor will also drive awareness of the launch, with a new dance choreographed by Britain’s got Talent winner George Sampson. Bimbo Jones re-mix of Pump Up The Volume will be released in February alongside a “heavy” online media spend.