The moves follow the exit of Steve Overman, formerly Nokia’s global brand strategy chief, last month who left to “explore other opportunities”, according to the handset manufacturer. It remains unclear if Overman has taken up a new role since. Nichols directly replaced Overman in the global role and Nokia has today (20 May) announced the appointment of Johnson to the top UK and Irish marketing role.

In his new role, Johnson will report directly to Conor Pierce, Nokia VP and general manager for UK and Ireland.

This is also the second time in under 12 months that both Nichols and Johnson have been promoted from within Nokia.

Both also take their respective roles as Nokia gears up for the launch campaign of its flagship Lumia 925 device, due to launch in the UK from June 13.

Speaking at the Lumia 925 launch event, Jo Harlow, Nokia executive VP of smart devices, said while branding was important in influencing consumer purchase decisions, Nokia was focusing its efforts on how mobile users actually use their device, in order to differentiate itself in the fiercely competitive smartphone market. 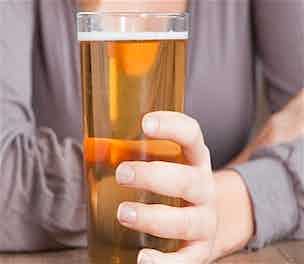 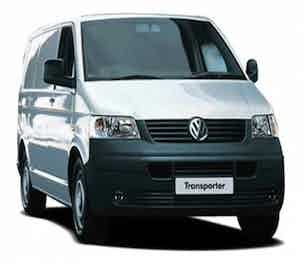 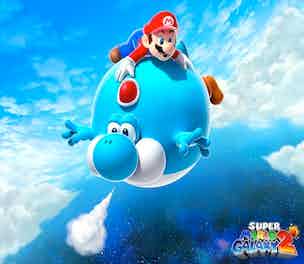