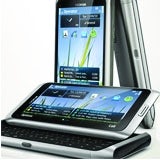 However, sales were up 6% year-on-year to €12.7bn (£10.8bn), largely due to handset price increases and a strong performance during the Christmas shopping period.

Nokia CEO Stephen Elop says: “Nokia faces some significant challenges in our competitiveness and our execution. In short, the industry changed, and now it’s time for Nokia to change faster.”

Elop became Nokia’s CEO in September last year and is charged with preventing the company losing market share to Apple and Android.

But today Nokia reported its market share shrank to 31%, down from 35% a year earlier, with declines in some of its biggest markets including Europe, as the manufacturer struggled to release competitive smartphones before the rest of the sector.

Last month Nokia delayed the launch of its new E7 smartphone (pictured), which was set to compete with rival handsets from HTC and Apple, and missed chance to cash in on the busy Christmas trading period.

Nokia’s disappointing fourth-quarter profit drop is in contrast to Apple, which reported a record profit of $6bn ($3.6bn) for the three months to 25 December. 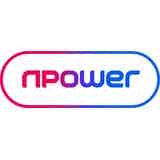 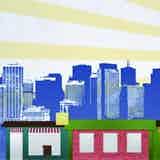 Facebook has partnered with brands including Starbucks, O2 and Yo! Sushi to launch its much-anticipated platform Deals in the UK, France, Germany, Italy and Spain.