The business is employing a test-and-learn approach to uncovering the right mix of local and global activity that stems from its move toward a more nimbler way of marketing. Insights, advocates and collaboration with other departments are all areas being integrated further into Nokia’s online marketing in a bid to foster more relevancy and urgency around content.

Speaking at Marketing Week Live yesterday (25 June), Nokia’s ”head of mischief” Ricc Webb, who oversees the brand’s social experience team, said the smartphone maker is looking to focus campaigns for products in markets where they have the most traction to avoid wasting budgets in regions it knows will generate little feedback. The social experience team was set up nine months ago to assess how the brand was engaging customers in various markets and establish best-practice guidelines.

Webb said:  “I think the right balance to have is 70 per cent global and 30 per cent local.”

The shift is being led by social media with much of the brand’s current marketing focused on giving it a more fun and witty tone of voice. Nokia says the discipline is key to futureproofing its business and is using brands such as Nando’s irreverent online content as a reference point on how to nurture its own voice.

He cited a recent example whereby Nokia mischievously filmed employees decked out in Astronaut costumes to Samsung’s takeover of Heathrow’s “Terminal S5” and teased fans with the message “This wasn’t the Galaxy we were looking for”.

The stunt as well as future campaigns are judged against a “framework of behaviours” of whether people join in with the promotion, see the content, talk about it, share it with friends and then purchase. Sharing is the most important measurement, says Webb, adding it’s a far more important indicator of effectiveness “than a like on Facebook”.

Webb said the Nokia business was working on how to harness the full breadth of the Microsoft product portfolio, from the Xbox brand to Skype and Bing, in order to bolster its emotional appeal. The business has increased investment in online, social media and experiential activity to support the plan.

The changes come as Nokia works to develop a disruptive brand capable of gaining ground on established players Apple and Samsung, who have both spent years creating distinctive marketing styles that transcend all regions. While the plan has been ongoing since 2012, it was given renewed urgency earlier this year when Microsoft acquired the company’s handset business. 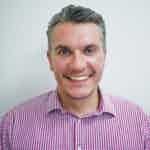 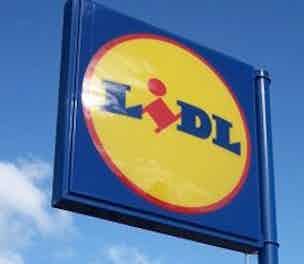 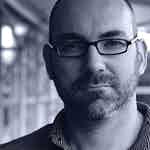