A multi platform marketing campaign, created by JWT with local activation from DraftFCB Inferno, to launch the Nokia Lumia 930 is being readied for 17 July, carrying the strapline “One experience. Windows on your phone”.

Adam Johnson, marketing director for Microsoft Mobile UK and Ireland, told Marketing Week: “[Nokia’s] story is evolving from a pure hardware play to one experience across platforms. Microsoft used to do the above the line marketing and you would see more Nokia at point of purchase. Now our marketing has become more seamlessly integrated in terms of tone and colour palette and so on.

“Consumers will feel this is more consistent across their journey. This is not just about putting a phone on a plinth [in retail], but more in context of the devices in the family and how the phone integrates with your PC, tablet and Xbox.”

For those consumers who do not currently own a Windows device, the marketing campaign – which will also use messages such as “effortlessly integrated” in the retail space – will position Lumia as an “entry point” into the Microsoft software, Johnson says.

Microsoft completed its purchase of Nokia’s handset business in April this year. Shortly after, Stephen Elop, the former Nokia CEO and executive vice president of Microsoft’s mobile devices group confirmed that while the Nokia brand name is available for Microsoft to use for a period of time under license, it “will not be used for long going forward with smartphones” as it lays the plans for “one consistent brand”.

Johnson told Marketing Week there are still “no answers yet” on what that brand name might be.

News of the Lumia 930 campaign comes on the same day a report emerged claiming Microsoft is preparing for its biggest ever round of job cuts, topping the 5,800 redundancies it made in 2009.

The Bloomberg report suggests Microsoft is looking to slim down in areas where it has duplication, which includes the Nokia handset unit, as well as the marketing and engineering divisions.

A Microsoft spokesman says the company does not comment on “market rumour or speculation”.

Last week Microsoft’s CEO Satya Nadella wrote an email to staff setting out how the company will look to transform itself from a “devices and services” business into the “productivity and platform company for the mobile-first and cloud-first world”. He also explained there would be major engineering and organisational changes, which will be announced on 22 July when Microsoft reports its latest quarterly results. 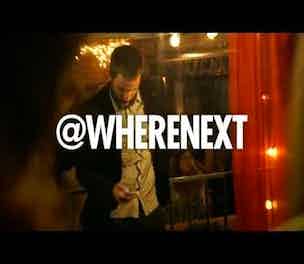 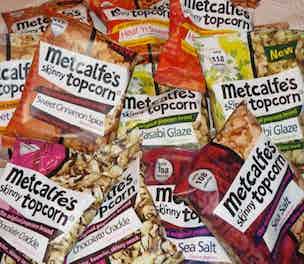