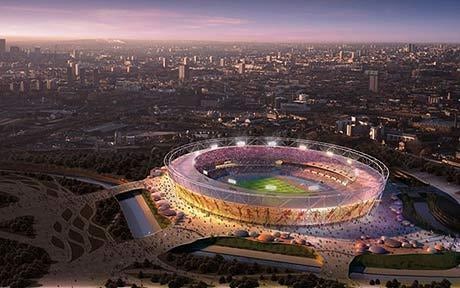 CBS Outdoor, the outdoor advertising partner for the Games, revealed today (16 July) that it has sold out all billboards bus advertising, digital installations and posters at sites within 500 meters of Olympic venues in recent weeks, with more than half of the advertisements coming from non-sponsors.

In January, Locog agreed to open the Olympic outdoor auction companies from categories such as charities, film, tourism boards and theatre that are not in direct competition with sponsors.

A spokesman for CBS Outdoor says that there would be a “greater” outdoor presence of brands not associated with the Games at Olympic sites this summer, despite the likes of Coca-Cola, EDF Energy and Lloyds launching major campaigns at l“vicinity” areas such as Hyde Park, Westminster and Stratford tube stations respectively.

Seperately, the mounting excitement around the Games led to an upsurge in spent on outdoor adverts, according to the outdoor specialist. Revenues on all CBS Outdoor’s bus assets in London,excluding Westfield were up 50% year-on-year for its third quarter.

Adverts on moving vehicles such as buses and taxis do not come under Locog’s branding regulations to protect sponsors, meaning that non-sponsors can effectively appear near Olympic sites.

Jason Cotterrell, country director at CBS Outdoor UK, says: “As it stands, our bookings to date have been impressive. We’ve sold out of all advertising sites on London bus routes and seen a 132% growth in Digital and 112% uplift in Tube advertising compared to this time last year. We are without doubt expecting this to be a record breaking Olympic quarter, with the most sought after space in our portfolio being the ‘Gold’ bus routes through London.