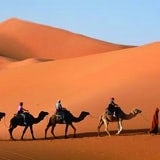 Tunisian tourism targets for 2011 have been adjusted to 50% of 2010 levels, according to the Tunisian ministry for commerce and tourism, while visitor numbers are expected to be down 30% on last year.

Speaking at the World Travel Market in London this week, Tunisian minister of commerce and tourism Mehdi Haouas said tthe country is to rework its image to focus on culture rather than the beach destination it has become known as.

He adds: “The future of tourism here is based on culture and traditions. We want people to come and visit the people, culture and history and make it less about sun, sea and sand. We want to move from a coastal tourism industry to one that is cross country.”

Egyptian tourism minister Mounir Abdel Noor said that Egypt, which is still in the process of parliamentary elections following the government ousting this year, also needed to refocus its image.

“We need to diversify our products as well. We are selling sun, sea and culture, but Egypt can become the rehab centre for the Middle East. We need to work on developing our wellness industry,” he said.

But he added that to become an upmarket destination, the Egyptian tourism industry would need to raise its service levels, which would require further education and training across the board.

Noor also noted that North African countries needed to market more to emerging countries with growing numbers of outbound visitors, such as India, China and Brazil.

“We need to drive more diversity in the market and knock on the doors of the new economic forces to drive growth,” he said.

Also speaking on the panel, Tony Hopkins, UK customer director for travel firm Thomas Cook, said communications and marketing would be key to rebuilding travellers’ trust in the region’s safety.

“The industry needs to work closely with key governments to communicate a message of safety,” he said. 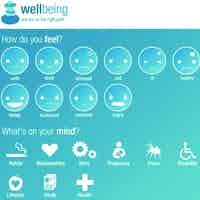 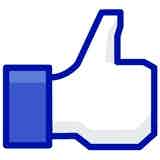 Facebook and Adobe are working together to attempt to demonstrate the monetary value of the “Like” button to brands. 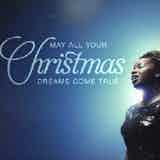