Over the period, the biggest growth for marketing opportunities appeared in Northern England, with job listings up 48%.

There was also strong growth in London and the Midlands, with respective rises of 18% and 20%.

The rise in positions also ties in with an surge in spend, with the latest Bellwether report showing that marketing budgets were up 11.8% in the first three months of 2015, an increase from 6.1% in the final quarter of 2014, and the tenth successive quarter of growth.

“While the high level of vacancies demonstrates that employers are facing a general shortage of candidates, this is most acute in specialist or peripherals roles,” said Ben Stevenson, associate director of marketing at Robert Walters.

“Marketing professionals are in high demand, but with an increase in roles, finding suitable candidates is becoming more challenging.”

The figures follow Marketing Week’s Salary Survey 2015 back in January, which showed that 81% of marketers are planning to leave their current jobs over the next three years, with unhappiness over pay the reason for 69% of departures.

However, with the economic situation improving, over one third (37%) of marketers have seen new roles created within their team over the past year and 60% reckon staffing levels will increase again in 2015.

Back in February, the role of marketing manager was crowned the best job in the UK, by job reviewer site Glass Door, with each job ranked by earning potential, the number of job openings and a career opportunity ranking.

In the three months to the end of January there were 2,965 openings for marketing managers, with the role securing a career opportunities rating of 3.6. 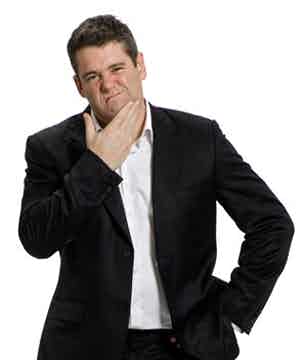 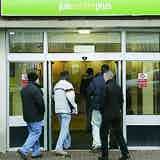