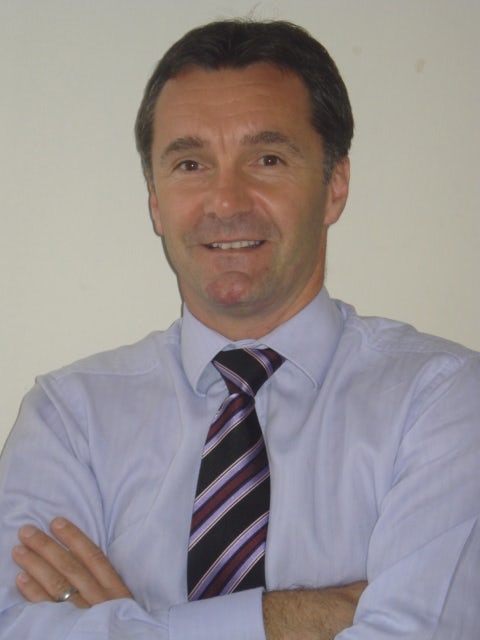 Northern Foods says it is on track to deliver full-year pre-tax profit in line with expectations, following a 3.9% rise in first-half underlying sales. The growth has been boosted by a £5m ad campaign for Fox’s Biscuits.

The Yorkshire-based company, which also manufactures Goodfella’s pizzas and supplies ready meals to supermarkets and Marks & Spencer, says total sales increased by 6.5% in the six months to September 27.

Northern Foods says it has clawed back rising ingredient costs with price increases of its own and says its Fox’s Biscuits business has benefited from a new £5m advertising campaign.

Fox’s Biscuits has also brought in David Patmore as marketing manager (pictured). He will now oversee the marketing plan for the £124m biscuit brand portfolio. Patmore has a background in food and drink marketing, having previously held roles at Dalepak, Ocean Spray and Princes.

Last year, Fox’s Biscuits appointed Mother to handle its £5m advertising account after a three-way pitch against WCRS and Hurrell and Dawson. Leeds-based incumbent Propaganda did not repitch for the business (MW August 27, 2007).