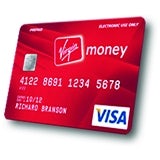 Virgin will begin the rebranding process when the deal completes at the start of 2012 with Northern Rock’s 75 branches, savings and mortgage accounts to carry the Virgin name by the end of next year. The combined entity will have about four million customers.

The company has been looking to take its Money brand on to the high street for several years. It launched in 1995 but has so far operated as a direct and online business only, with about 3 million customers.

Jayne-Anne Gadhia, chief executive at Virgin Money, says the deal will allow it to “create a major new competitor in UK retail banking”.

It is thought Virgin will introduce a value positioning, with loyalty incentives for its deposit accounts.

The government will receive about £747m in cash from Virgin, which could rise to £1bn. Under the terms of the deal, there will be no compulsory redundancies for three years, while Northern Rock’s headquarters will remain in Newcastle.

Northern Rock was an early victim of the credit crunch when it was nationalised in 2008.

Chancellor George Osborne says that its sale “is an important first step in getting the taxpayer out of the business of owning banks.” 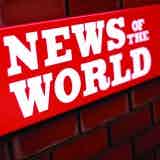 The phone hacking scandal has reduced the UK public’s trust in newspapers, with TV and radio now the most trusted forms of media in the country. 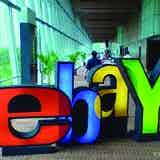 EBay is looking to sponsor public Wi-Fi hotspots as it bids to offset the absence of high-speed mobile internet access available in the UK. Read the full story here.