The pandemic has put a strain on companies of all sizes, across all sectors. However, while some have closed their doors and furloughed staff, others have found their business model perfectly served the needs of consumers in lockdown.

One such business is Not On The High Street (NOTHS). In fact, chief commercial and marketing officer Ella d’Amato describes trading during the pandemic as like “having Christmas, but in the spring”.

The ecommerce site, which features bespoke products from more than 5,000 small creative businesses, has been busier than ever, attracting hundreds of thousands of new customers.

At the onset of the crisis, d’Amato braced herself for a period of uncertainty. The team paused its marketing strategy and devised a Covid-19 strategy within 24 hours. The new strategy was based on several pillars, the key one being how the brand could champion small businesses during the crisis.

“Tying in the thoughtfulness of our brand and thinking about small business was our number one pillar,” said d’Amato.

“Another pillar was making sure we’re helpful to our customers through a period where they might be dealing with things that they’ve never had to deal with before. What that did was create a foundation and framework for the whole business. It wasn’t just a marketing thing, it was how we were going to talk internally.”

Speaking on The Lowdown, a series of webinars run by Marketing Week’s parent company Xeim, d’Amato explained that the next move was to send customers an “honest and empathetic” rallying call to support small business in all its forms. Engagement with the message was “huge”.

It feels like it’s our moment to tell consumers more about who we are.

Ella d’Amato, Not On The High Street

In fact, engagement levels rose across all NOTHS’s brand metrics, with email click-through rates and dwell time on the site “up significantly”. She puts this down to the rise of thoughtful, conscious consumption, which has been intensified by the crisis.

“I talk to my team and say the country’s thoughtful bones have been reawakened through all of this,” d’Amato explained. “Every touchpoint we look at has gone up significantly and we’ve just tried to be very human and honest with our customers.”

Aware that it was crucial to stay top of mind, she approached the board with the idea of creating a campaign to show the public what the NOTHS brand is about. The team collaborated with creative agency Little Hawk on the small business supporter film crafted from user generated content, which was turned around in eight days.

The film was originally only intended for social, but it rapidly became the best performing piece of content NOTHS had ever put out. Such was the response that the team struck a deal direct with ITV to bring the ad to TV screens, despite never normally advertising on television outside the festive period.

“The coverage and the reaction was great and all of that helped push our trade really high. We’ve over-delivered massively over the past three months,” said d’Amato.

“We knew that investing in the brand and brand marketing was really important at a time when people were like, ‘how am I going to get that present to that person?’.”

The success of the small business film was followed up with a Father’s Day campaign, created in the space of two weeks. During this period, the in-house creative team also upped the amount of content on social, experimented with Instagram TV and invested more in paid social.

Whereas paid social focuses on a “one-to-one” level, NOTHS’s Instagram channel is seen as a broadcast channel to drive engagement. The brand has grown its follower base “hugely” during lockdown, as consumers seek to understand the stories behind the small businesses on the platform.

“Social plays a role for both bits of our brand. The more commercial product area, but also the purpose side of our business because it allows us to inspire our customers and engage with them in a deeper way than some of our other channels,” d’Amato explained.

Over the past three months NOTHS has attracted new customer demographics, notably more men and a rise in 18- to 24-year-olds. Traditionally the brand, which celebrated its 14th anniversary two weeks into lockdown, has a broad customer base aged 25 plus, meaning during the pandemic the site has attracted a younger consumer.

D’Amato thinks this shift in demographics could be down to the brand’s increased social activity and the impact of TV exposure. She also believes these younger consumers care more about shopping local and supporting small businesses, which fits with the wider shift to “shopping with values”.

“The conscious consumer is rising and they are going to ask questions of your brand. What type of business are you? Do you do good?” she said.

“For us it feels like it’s our moment to tell consumers more about who we are. Sometimes we maybe haven’t done that at the level I would love us to do, so what this has given us is a big opportunity to talk to more people about who we are.”

NOTHS has benefitted from being able to tap into search data on the site, feed this back to the makers and get an instant reaction. Early in lockdown the team saw searches for the word ‘hug’ increase significantly and noticed a surge in demand for rainbow-based products. Within 24 hours relevant products started being uploaded to the site.

Bestselling products during lockdown include a ‘pocket hug’ token card by Kutuu, which sold more than 10,000 units, and a rainbow craft kit created by Craft Heaven, which sold more than 5,600 units after appearing on ITV’s Lorraine. The level of traffic was described as hitting ‘Black Friday’ levels.

The NOTHS team also put out a call to the community to start making face masks, saying it would reduce its commission and donate the profits to charity. Overnight The Spice Kitchen, which originally made stitched bags for spices, pivoted to producing face masks and now employs eight local seamstresses to help with the production.

From developing a TV campaign to ramping up social content and energising a community of 5,000 small businesses with the latest lockdown trends, a lot has changed for NOTHS since the onset of the crisis.

Internally, the executive team have brought in several measures to keep the team connected. D’Amato hosts a stand-up with her team every day at 10am and meets with the tech and product teams twice a week to catch up on progress. Each week the executive team also host a Q&A session open to the whole company.

Moonpig on why Covid-19 has levelled the marketing playing field

Early in the crisis, the decision was made to ban meetings between 12pm and 1pm after getting feedback of “video call fatigue” from the team. Everyone in the business has also been given the option to have three hours off a week to use for volunteering, home-schooling or just to take a break.

Going forward the company is planning not to return to the office full time as the team have enjoyed the balance of working from home and found themselves to be more productive.

Far from pausing recruitment, NOTHS is currently hiring for a social and community manager to help build the connection with customers, as well as for a copywriter. An advert for the latter role posted last week attracted 500 applications in the space of 24 hours.

“One of the things we’re doing in terms of recruitment is really focusing on that area [of diversity and inclusion] because we need to as a business,” said d’Amato. “In terms of skills, we’re an online business so we’re looking for people who have been able to drive retention of customers and understand the marketing mix.”

Looking ahead NOTHS remains resolutely focused on its mission to champion small business. During the pandemic the brand conducted a survey of small businesses across a variety of industries and found that half believe they could closed in the next 12 months.

“Imagine a world where those local businesses don’t exist or small businesses aren’t there? It would be really horrible,” said d’Amato. “We’re trying to galvanise the general public to remember them and to continue to support them, and we’ll do that in buckets as we go up to Christmas.”

In terms of the wider retail sector, she believes the current crisis will force businesses to have a clear strategy and focus on adding value for the customer. Survival will be predicated on creativity and getting to grips with online. For years lots of businesses have struggled to prioritise online, d’Amato argued.

“The tech and product team are going to need money to transform their sites. As marketers be supportive of that investment because it will help you with your job if you’re not having to pay to bring a customer back in. If there’s tech doing that and you’re building a proper ecosystem that’s a positive thing. Work closely with your tech and product team and innovate together, because it will make your jobs easier and your return on investment better.”

Brands hope that with a mixture of top class customer service, constant newness and engaging content they can retain the swathes of new customers they have attracted since the lockdown began. 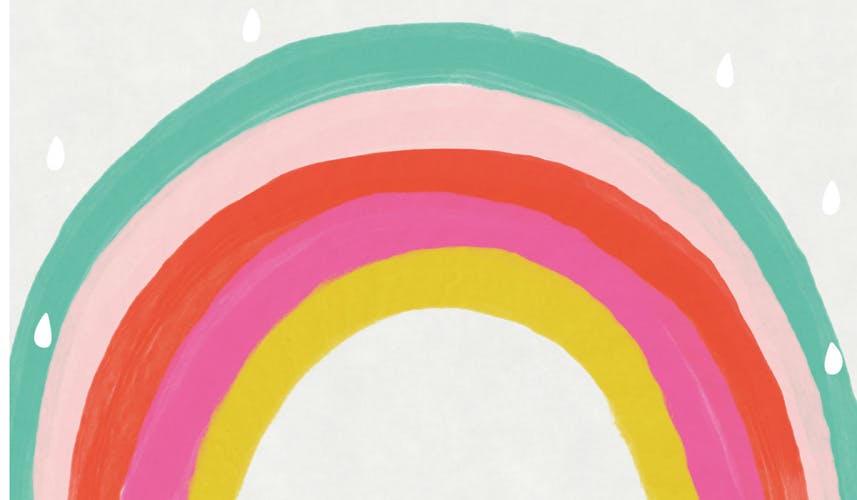 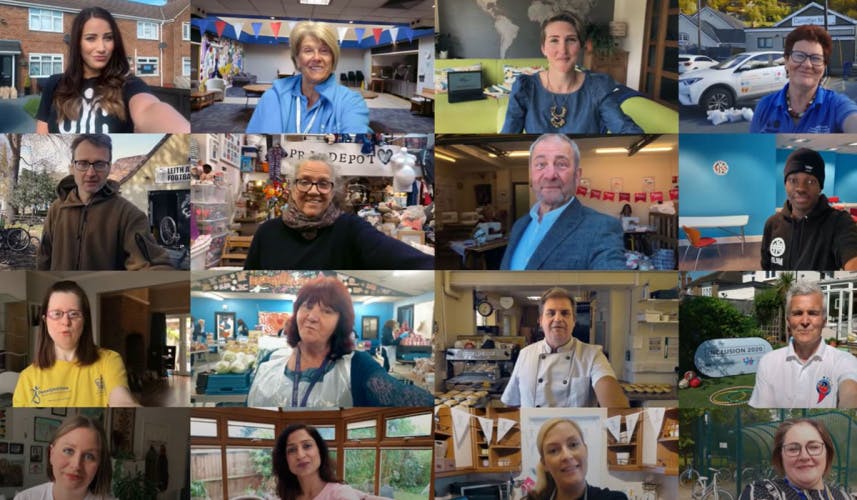 The National Lottery operator used TV to show the power of its “play and purpose” message amid the coronavirus crisis, although CMO Keith Moor believes consumers have already moved on from the “stark advertising” of lockdown.