Today (6 May) the online gifting brand, which is celebrating its 10-year anniversary, unveiled an immersive three-day pop-up shop (pictured above) in Old Spitalfields Market.

The ‘Open Door’ pop-up features popular independent brands and sellers from the website, with experiential games and workshops bringing their stories to life.

And Belsham says the activity will not be a one off.

He told Marketing Week: “A big part of our future is to tie together online and offline experiences. Customers love to discover and get inspiration from our website and apps, but they also want the opportunity to touch, feel and interact with the products as well as hear the stories of our partners in person.

“Open Door is the first one we’ve done and we will learn a lot from it. I can’t say if what we will do will be permanent or not, but physical sites are a big part of the future of this brand.”

Notonthehighstreet has also hired Mother to create a two-minute ad to celebrate its 10 year anniversary, which will be distributed through social channels over the coming months.

Using community as a point of difference

Last year, Notonthehighstreet saw its annual turnover hit £155m, up from £127m in 2014. It has carved a niche in the “quirky” gift sector, listing products by more than 5,000 makers and designers, and charging a 25% commission on sales.

Belsham, who was previously online director at Tesco, said the stories of its seller community, which it regularly films behind-the-scenes online videos around, gives it a “real edge” over bigger rivals. He said the “sky is the limit” for the brand and expects double digit growth to continue this year.

“We have had 17 businesses do over a million in sales with us so that shows where we’re going,” he added.

“We put a community around our partners. We have a social network internally we call our forum where our sellers can access and communicate, while we have 50 regional ambassadors around the country that connect with local businesses. Their stories are everything to our brand as provenance really matters. Customers care where their products come from and that a brand really cares about the producers. That’s our point of difference.

“We only work with businesses that we can help to scale and we’re always bringing on new emerging talent. These are things that Etsy, John Lewis and the supermarkets cannot do.”

Aside from potential high street stores, Belsham claimed there is a big opportunity for the brand to expand its offer into international markets.

He also said it is working on ways to develop a loyalty offering, but wouldn’t touch on whether it would involve an app or points-based card. There is also room, according to Belsham, to improve the awareness of Notonthehighstreet’s product offering among men, with the current customer gender ratio leaning heavily towards female shoppers.

Central to this growth strategy is an investment in new senior staff. Notonthehighstreet recently poached Hugh Fahy from Net A Porter as its new chief technology officer.

Hannah Webley-Smith will also be joining in June as customer director from Benefit Cosmetics, where she is currently marketing director for UK and Ireland.

And their new boss Belsham said the appointments are a signal of intent. “As we look at the future, we want to bring in a senior team that goes to the next level. Hugh and Hannah will find innovative new ways to build this brand.”

Despite the likes of BHS and Austin Reed going into administration, Belsham said he isn’t worried about opening stores at a volatile time for offline retail.

He concluded: “Over the last 10 years, British retail has changed faster than ever before. And with BHS and Austin Reed it shows how competitive it is. Ultimately, you need a point of difference or you won’t last. One of the reasons I joined and I’m so excited about the business is we have that point of difference. We will continue to create experiences that are entirely different, both offline and online.” 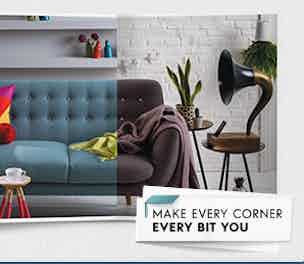 Notonthehighstreet is launching its first brand campaign that aims to position it as a lifestyle retailer and broaden its appeal beyond gifting. 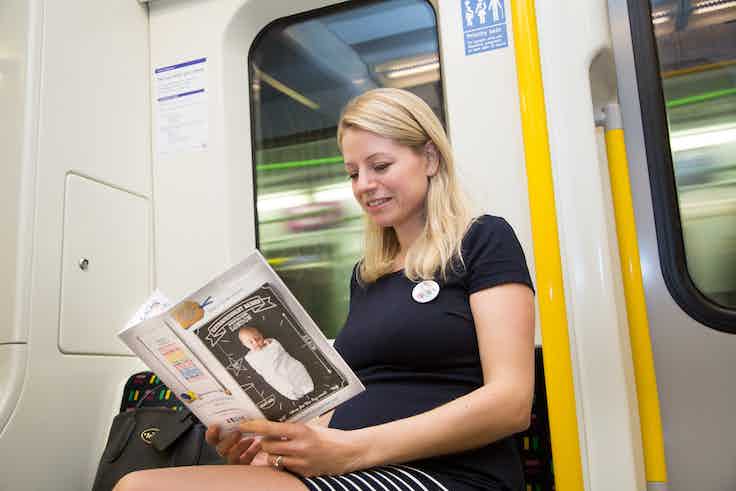