Npower has dropped cricketing celebrities from its forthcoming Ashes-related marketing campaign in an attempt to reflect the tone of the gloomy economic environment.

The energy company is replacing the celebrity-led activity of previous campaigns, such as the Terminator-themed Kevin Pietersen starring ads of the last series, with product-led and experiential marketing.

A television campaign, created by Beattie McGuinness Bungay and Aardman Animation, will break ahead of the first test of the Ashes series in July.

The ad will feature Aardman-created characters playing cricket on a village green and will promote the £100 discount the company offers to dual-fuel monthly direct debit customers on their first anniversary.

Experiential activity includes “cricket in the park” events at cities including Southampton and Derby while two “urban cricket arenas” have been set up to encourage grassroots participation. 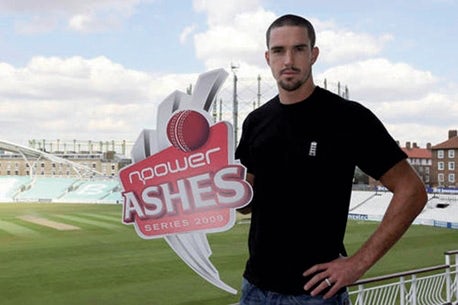 Npower marketing director Kevin Peake says the campaign will be more “targeted” and “niche” this year to “reflect the mood” of the country.

Npower recently trialled a customer retention programme aimed at keeping customers after a year. Npower Select offers selected dual-fuel monthly direct debit customers a choice of £100 off their annual energy bill or alternatives that include £120-worth of Marks & Spencer vouchers or £140-worth of RAC breakdown cover.