The charity is in discussions with Mother, Bartle Bogle Hegarty, TBWA/London, Leo Burnett and also the incumbent Saatchi & Saatchi.

The NSPCC Helpline is a 24-hour phone, email and online service for anyone who is concerned about the welfare or the safety of a child.

Saatchi & Saatchi, known for the famous hard-hitting ’Stop’ campaign, will pitch against the shortlisted agencies. The most recent campaign for NSPCC created by the agency includes the ’how u feelin?’ initiative, marking a milestone in the way the charity embraced social media to encourage young people.

The campaign includes Blues Busters, an online game where teenagers have to sweep the city and collect as many negative ’moodies’ as possible.

Most recently Beta, the agency launched by Robert Campbell and Garry Lace, launched an ad campaign in November 200 aiming to raise awareness of a partnership between the NSPCC and eBay, which ran an online auction fundraiser to raise money for the charity’s Child’s Voice Appeal. 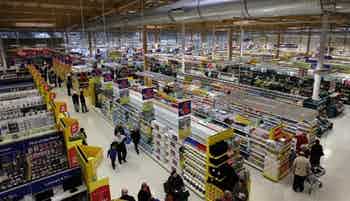 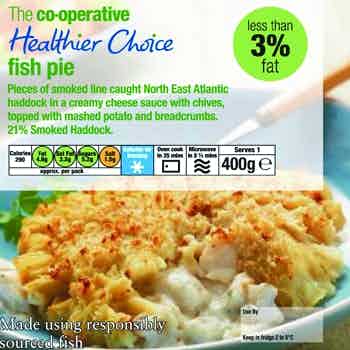 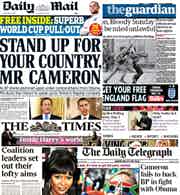