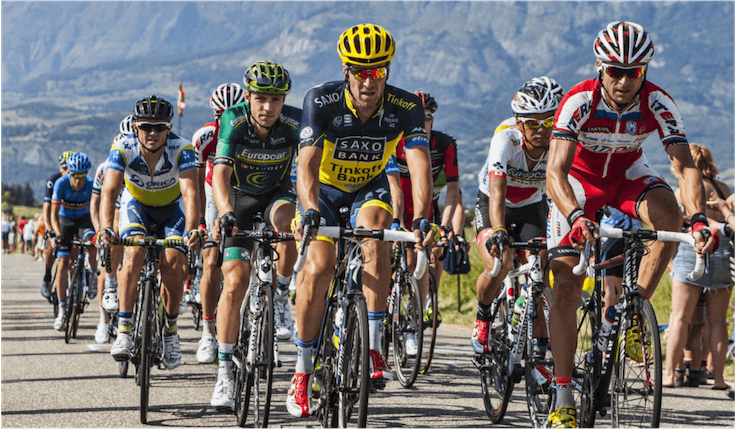 How do you compete with the likes of Microsoft and Google when you are a challenger brand embarking on your first major sponsorship? This was the prospect facing B2B data tech specialist NTT, as it kicked off its sponsorship of global cycling event, the Tour de France.

Having built success organically until this point, NTT was struggling to differentiate itself by its value proposition alone in a highly competitive market. Aware that it was unable to outspend its rivals on digital marketing, NTT knew it needed a creative approach if it wanted to make its mark.

Becoming official technology partner of the Tour de France felt like the perfect fit. This was because fans of the competition closely mirrored the brand’s target audience of corporate tech decision-makers, whose favoured hobbies include performance cycling.

Crucially, NTT was keen to give the sponsorship a human touch, meaning a simple badging exercise was not going to cut it. The company also firmly believed that cycling was crying out for a digital makeover. While fans at tennis tournaments and football matches get data-driven insights, cycling remained reliant on TV broadcasters to satisfy its multi-billion-strong global fan base.

Based on this analysis, NTT and its agency Golin devised a campaign intended to boost the company’s reputation, build a network of engaged brand ambassadors and expand its client experience centre programme to engage more B2B customers.

How Toyota AYGO found its personality and a younger audience

Starting out with relatively low levels of brand exposure, NTT decided to build share of voice by forging relationships with its target audience, positioning itself as a ‘trusted advisor’. Whereas previously the team had focused on building relationships with chief technology officers, NTT sought to widen its focus to target different C-suite decision makers. Having achieved this, the company then wanted to nurture more personal, long-lasting relationships.

There were, however, challenges. The Tour de France is a complex event and NTT needed to collect race information and track cyclists through some of the most unconnected areas in Western Europe.

It was therefore crucial to invest in engaging content to help communicate the cyclists’ stories to the fans and build a sense of excitement. NTT believed that taking this approach would develop more valuable relationships with its existing clients and place the brand in front of a broader audience.

With preparations set for the race to go ahead in July 2018, NTT kicked off its integrated marketing campaign five months earlier.

The aim was to shake up the traditional coverage of the race, creating data visualisations and insights that could be shared with fans on social media.

The team tapped into machine learning and advanced analytics to find new ways to access cyclist data and use that insight to tell stories. Aware of the threat from cybercriminals trying to access race data, NTT implemented predictive threat intelligence to guarantee a secure flow of race information.

The company also expanded its client experience centre programme by inviting its people from its top global accounts to get involved in an on-the-ground experience during the race. To date, almost 300 NTT clients have taken part in the mobile tech showcase, including CMOs and chief data officers.

The brand then invited analysts and media on a two-day trip to the Tour de France to visit its big data truck, which displays large-scale visual representations of data being processed during the race. The interactive screens allowed guests to explore how race data is processed, analysed, visualised and published.

With a view to engaging its employees around the sponsorship, NTT launched a programme called ‘Le Code to France’ with the aim of generating new ideas to fuel innovation for future Tours.

Originally open to just engineers, the competition broke all internal engagement records within a month of launch. In total 120 employees made submissions to the programme, which included augmented reality 3D maps, algorithms to more accurately predict race outcomes and chatbots to answer live questions during the event. The winning entry was a fantasy cycling game.

By developing an integrated strategy, NTT was able to grow brand awareness by 13% and increase consideration by 19%, success which contributed to the company winning the B2B award at the 2019 Marketing Week Masters Awards.

Furthermore, 87% of prospective customers say that their personal perception of the brand has been improved by the Tour de France sponsorship.

By focusing on getting press attention, NTT notched up an average reach of 4.5 million views per article, across 167 articles. On social the company clocked up 421 mentions and 34 influencer mentions, a 56% increase on 2017. The brand’s number of earned engagements rose to 2,928, up 31% on the previous year, while its number of influencer engagements soared to 2,183, an increase of 179% on 2017. 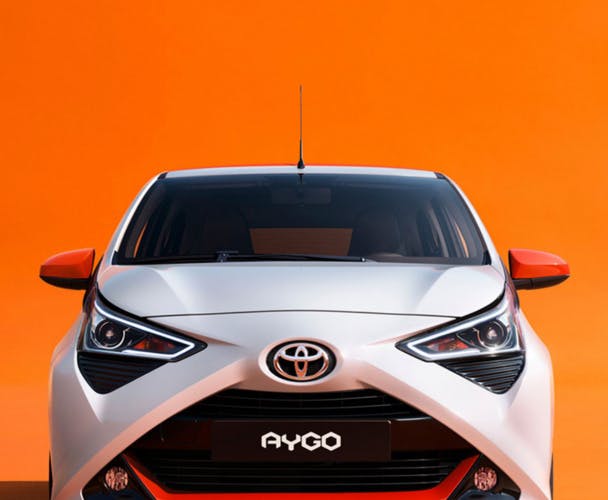 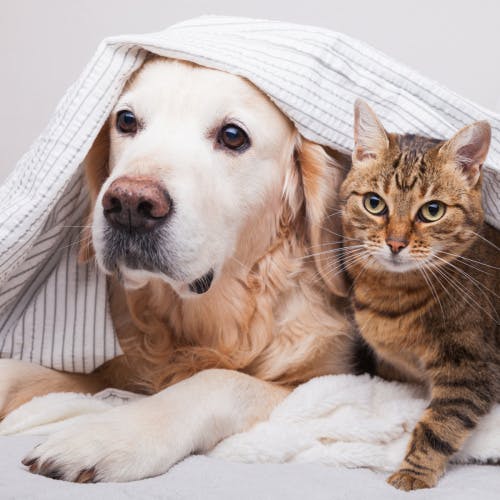