In April this year Nurofen was fined for misleading customers, after Australia’s Federal Court ruled that products marketed as targeting specific pains were actually identical. Meanwhile, in February an ad for Nurofen Express, which specifically targets headaches, was withdrawn by makers Reckitt Benckiser (RB) following complaints.

And now the brand has got into trouble once again for one of its new joint and back pain relief adverts. It was aired in April this year, and showed a woman in pain taking Nurofen Joint and Back. The ad then showed shots of the woman going about her usual activities without any pain, interspersed with anatomical images of her back with a Nurofen symbol indicating where the pain relief was acting.

Eighteen complainants challenged whether the ad misleadingly implied that the product specifically targeted joint and back pain.

The ASA believed that in the context of an ad focused on the alleviation of back pain, and given the product name, viewers were likely to understand that Nurofen Joint and Back was specifically designed to relieve back and joint pain, rather than pain generally.

In its ruling, the ASA stated: “We also considered that viewers were likely to infer that the product had a special mechanism or contained an active ingredient which made it especially effective for back and joint pain in comparison to other painkillers.

“Because the ad implied the product had a special mechanism which meant it specifically targeted back and joint pain, and was especially effective at relieving those sources of pain, when that was not the case, we concluded that it was misleading.”

As a result, the ad cannot appear again its current form and the ASA have told RB UK that it must not imply that Nurofen Joint and Back had a special mechanism which meant it specifically targeted, and was especially effective at relieving, back and joint pain if that was not the case.

Speaking on the decision, a spokesperson for Nurofen told Marketing Week: “Nurofen is disappointed with the Advertising Standards Authority’s decision to uphold complaints about our Joint & Back Pain Relief TV advert.

“Nurofen pain-specific products were introduced to provide easy navigation of pain-relief options for consumers experiencing a specific type of pain, particularly within the grocery environment where pharmacy support isn’t available. Research has shown that nine in 10 people search for products to treat specific symptoms, such as joint and back pain, and seven in 10 say pain-specific packs help them decide which product is best for their needs.

“All TV advertising claims made in the UK are supported by robust evidence and approved by the relevant independent external agencies. Our TV adverts go through this normal process and receive full sign off by the agencies before broadcast.” 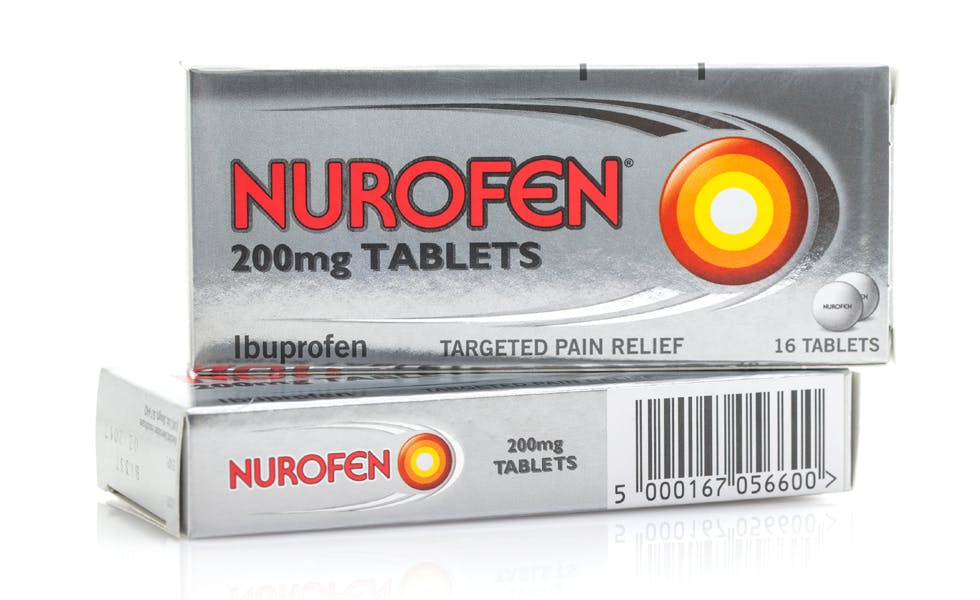 Nurofen owner RB says it is taking complaints “very seriously” after its marketing and packaging claims were challenged in the UK and Australia.