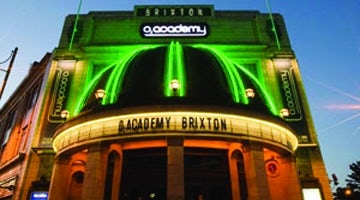 The new platform, O2 Academy TV, aims to increase online interaction between Academy gigs and fans and it will give artists more opportunities to promote themselves for free.

Jasmine Skee, O2’s head of music sponsorship, says: “We have found around 80% of gig goers are consuming music on YouTube so it made sense to turn our focus there. We are extending the music experience people have beyond just attending a gig.”

O2 says it has worked closely with artists and labels and will actively encourage fans to upload their own gig videos to the YouTube channel. O2 will then overlay the sound desk recording from the gig to produce a better quality video for fans to share with friends on YouTube and other social media sites.

O2 has sponsored the Academy Music Group for two years, replacing previous sponsor Carling. Its music offering also includes priority ticketing and e-mails to customers before and after gigs.

O2 aims to screen around 20 artists’ backstage content a month and the company is proactively approaching bands to collaborate with. The channel will also include two live gig streams this year, with more to follow in 2012.

Skee says: “[O2 Academy TV] is a real benefit for artists who usually have to pay for creative content. We are putting in lots of media spend and communications to support this initiative which will expose artists to a much bigger audience.”

Skee says customers are now starting to make the connection between the Academy venues and O2.

She adds: “70% of our customers say our venue sponsorship and priority ticketing is the reason they stay with us.”

The O2 Academy YouTube channel was co-created by pd3 and AIS London. 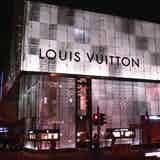 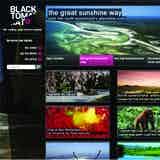 Internet travel company Black Tomato is launching new brands to cater for growing premium segments of the travel market and to tap into luxury fashion sales. 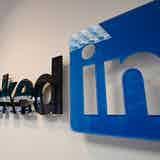 LinkedIn has launched a social news tool to drive more traffic to its site.