The push for better standards comes as the GSMA launches a mobile measurement system, following two years of development with Comscore and the major mobile networks.

According to research by O2 Media, 58% of the O2 Media Forum – a panel of senior media industry professionals – believes that better measurement of effectiveness would make them invest more in mobile. A further 47% think that better targeting would also be beneficial to the industry.

Gregory says: “What we’re seeing is an urgent need for much more accountability and transparency in this form of marketing as it becomes more advanced and new players enter the environment. The possibilities in this category are endless, bur there must be more accountability and efficiency if it is to succeed. Media planners and buyers are demanding this – we must acknowledge it and put on a united front.”

He adds that the GSMA’s new “Mobile Media Metrics” could “liberate the true potential of mobile marketing” but it is now reliant on turning “desire” to try the technology into “relevant, personalised, accurate marketing.”

Mobile marketing has grown in demand this year with O2 and Orange both unveiling their own services to users. Google and Apple have also acquired mobile advertising networks in a bid to capitalise on the growing industry, while manufacturers such as Nokia have invested in app stores for their smartphones.

Music recognition service Shazam recently announced it will start offering users targeted ads for O2 Priority gigs based on the tracks they search for.

Almost 16 million people in the UK accessed the internet from their handsets in December 2009, according to figures from the GSMA, viewing 6.7 billion pages.

HMV is launching a Valentine’s themed marketing campaign that will highlight gift recommendations for music, film and games titles and will see a complimentary photo booth installed in its Oxford Street store. 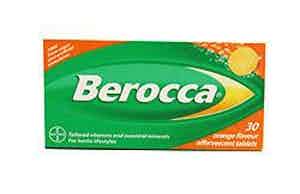 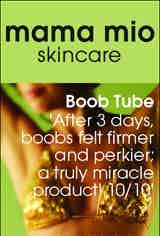 Mama Mio, the skincare brand that began by specialising in pregnancy products, has appointed Baber Smith to create its first advertising campaign.