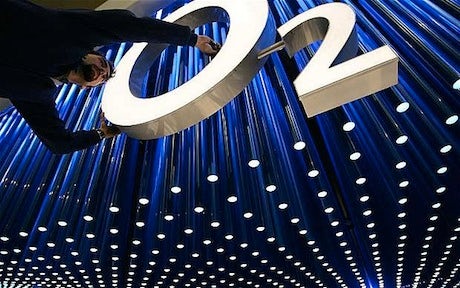 The network outage, which also affected GiffGaff and Tesco Mobile customers, first arose yesterday (11 July) afternoon. The operator said the issue was not geographical but instead was due to a fault with one of its network systems, which meant some mobile phone numbers were not registering correctly on its network.

Customers took to social networks to complain about the problem. O2 has been replying to customers on Twitter and pointing them towards its service status page.

In a message published on the service status page this morning (12 July), O2 says its 2G network has now been restored and its customers should see a gradual return of their data services as the day progresses.

The company adds: “We are sorry again for the inconvenience this has caused some customers and can provide reassurance that we continue to deploy all possible resources, and will do so until full service is restored.”

It is not yet known exactly how many of O2’s 23 million customers have been affected by the network problems.

O2 has also yet to give further details as to whether it will provide affected users with compensation due to the outage. The company says its current priority is to get customers “back up and running”.

The issue has been compared with the recent collapse of RBS’ IT systems earlier this month, which left thousands of its customers unable to access their bank accounts. 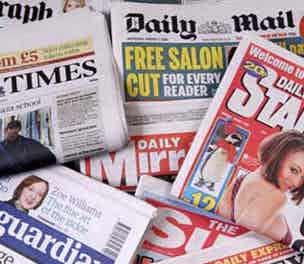