O2 Clip It was open to both customers and non-customers and allowed users to create short video messages up to 63-seconds in length to share with friends via their UK mobile numbers, email addresses or Facebook inboxes. Recipients could then choose to view the video using the app themselves or via a dedicated app.

At the time of launch, Telefonica UK’s digital director David Plumb said the app was designed to “open up the possibilities of technology to all”. He added that the company was adopting an “agile process of understanding consumer needs” so that when the app was launched out of the beta trial it would be something O2 could “sell in the millions”.

However, O2 contacted Clip It users by text message yesterday (21 May) to inform them it would be closing the trial on 31 May.

An O2 spokesman said: “We never promised a long term service, this was a trial which has reached its end. We’ve gathered feedback and learned useful insights for other products and we’re looking to do more of this as an innovative digital company.”

It is likely the app was closed because it failed to attract meaningful user numbers. Data from app insight company AppAnnie shows at its peak (20th December, two days after its release) O2 Clip It only managed to reach 160th place among the apps in the photo and video category in Great Britain.

The app faced stiff competition in the video messaging space. This month Snapchat launched video and instant messaging features, while earlier this week the Financial Times reported that Facebook is working on a video chat app, codenamed “Slingshot”. 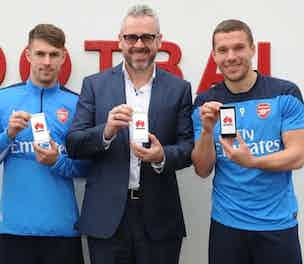 Huawei is looking to next season’s activation of its sponsorship of FA Cup winners Arsenal Football Club to double current levels of consumer awareness of the brand in the UK. 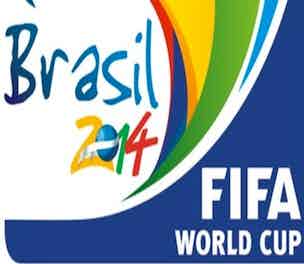 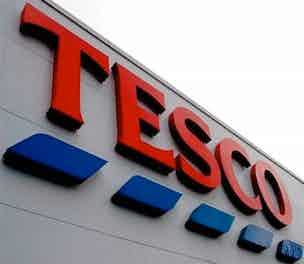 Tesco is removing all sweets and chocolates from the checkouts across its more than 3,100 UK stores, while Morrisons is also pulling back with plans to remove confectionery from one in five checkouts, as supermarkets react to rising pressure from customers and the government.