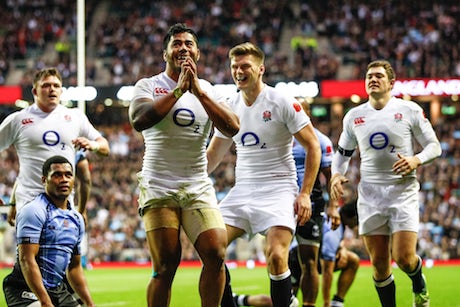 The operator has parted company with the nine-year incumbent of its sponsorship activation account, IMG Consulting, and appointed M&C Saatchi Sport & Entertainment to lead its technology innovation-led strategy. It says its new agency showed “stand out creative thinking, backed up with strong O2 digital and rugby expertise” in the pitch process.

O2 renewed its partnership with the Rugby Football Union last year, when it also dropped its 10-year sponsorship of Arsenal Football Club as it looked to concentrate its sponsorship efforts on rugby, its Academy venues and its Priority Sports initiative.

Since then O2 has expanded its rewards scheme to customers who are rugby fans, giving customers priority access to tickets for the England national team’s domestic matches and launching O2 Matchday this February, providing a live feed from the referee to fans not able to attend games at Twickenham.

Rugby was also a key differentiator from competitors when O2 announced its content offering for 4G customers. While Vodafone has deals with Sky Sports and Spotify and EE offers 4G customers a choice between a Deezer subscription, games downloads or access to live TV channels, among O2’s exclusive 4G content choices is free access to its Priority Sports app, which has been upgraded to include video from the England rugby squad.

Steve Martin, CEO at M&C Saatchi Sport & Entertainment, told Marketing Week: “O2 has done a great job already [in its rugby sponsorship activation] but we looked at how we can make it even better and build on that with bit of a crystal ball as to what’s going to come next in technology [in the build up to the 2015 World Cup]. Three weeks is a long time in digital, never mind three years. We have some great technology under wraps and a few tricks up our sleeve.”

O2 has been a sponsor of the England rugby team since 1995. 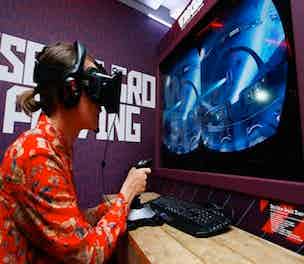 Virgin Media is looking to tap into the growing appeal of independent games with a marketing charge to generate buzz for its broadband service among discerning gamers.