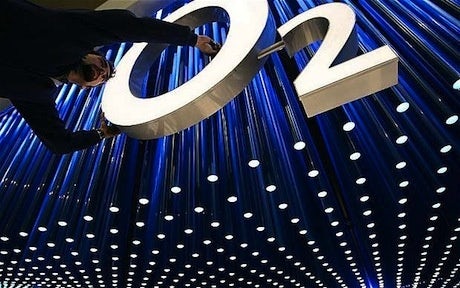 The outage was detected last week (11 July) and left many customers of O2, GiffGaff and Tesco Mobile unable to make calls or send calls for a period of about 24 hours.

O2’s apology reads: “On Wednesday of last week we experienced a fault with one of our network systems which meant that one third of our customers devices could not register correctly on our network at some point over a one-day period. As a result, those customers could have experienced difficulty when making and receiving calls, sending texts and using data.

“The issue we had was unprecedented and we recognise that this caused inconvenience and frustration for those who had a disruption in service. We have now identified all those customers directly affected (those whose devices could not connect on our system) and are giving them the equivalent of three days back for the disruption as a gesture of goodwill and to say sorry.”

Additionally, the network is offering all its customers, not just those affected, a free £10 voucher to spend in its store, or redeem using its Priority Moments app.

Marketing and consumer director Sally Cowdry told Marketing Week earlier this week that the company is now working to restore “trust and confidence”.

Perception of O2 has plummeted in the last week, according to YouGov’s Brand Index 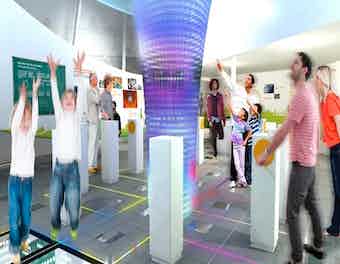 London 2012 sponsor could open educatonal centres across the UK to show families how to be more energy efficient if the public reaction to its offical Olympic venue is postive, according to its deputy director for London 2012. 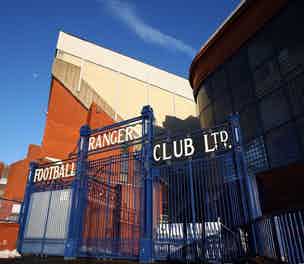 Rangers newco sponsors Tennent’s will stick by the cash-strapped football  club for now despite a level of uncertainty over which league it will play in next season, after it was refused entry to the Scottish Premier League.