Both companies recognise a problem within the industry. Tom Malleschitz, CMO at Three UK, refers to the current ad model as being “broken“.

“It frustrates customers, eats up their data allowance and can jeopardise their privacy. Something needs to change,” he explains.

O2 and Three believe that mobile firms should be working more closely with the advertising industry and brands to create more relevant, less intrusive ads in order to improve customer satisfaction.

“We can only achieve change by working with all stakeholders in the advertising industry – customers, advertising networks and publishers – to create a new form of advertising that is better for all parties,” says Malleschitz.

“The current ad model is broken. It frustrates customers, eats up their data allowance and can jeopardise their privacy”

O2’s MD of commerce Robert Franks acknowledges the problem, stating that there are three big challenges when it comes to mobile:

Yet Franks believes operators must be involved in mobile advertising to help create a more seamless process, something O2 pushed after its acquisition of Weve, a commerce and mobile marketing service, last year. This move has allowed O2 to develop its WiFi and analytics and to hone in on the data available through its large customer base.

“Its about how to link in mobile advertising with brilliant data analytics, with brilliant Wifi and with brilliant mobile payments in order to provide customers with relevant data. We think that puts us in a unique position in terms of being able to relate what people are doing digitally through their marketing, through consumers interacting through their mobiles and tablets and also those interactions in those physical venues,” explains Franks.

Is ad blocking the answer?

Three agrees that consumers need more relevant advertising but its strategy involves testing ad blocking. This will kick off with a trial, with Three contacting customers to ask them to take part in a 24-hour test scheduled to take place during the week commencing 13 June.

EE has also looked at ad blocking, having announced in November last year that it would cut down on “intrusive or crass adverts”. It said it was looking into introducing technology that would allow customers to control the advertising they see on their mobiles.

Yet Steve Chester, director of data and industry programmes at IAB UK, is not convinced by the ad blocking approach.

“We’re all committed to solving the ad blocking issue but disagree with Three’s approach that network-level ad blocking is the way to go. It’s a broad-brush approach that the largest media owners can probably survive but not the long-tail of smaller ones. In the long-term consumers will also lose out, as they’ll likely have to pay for services that are currently free because they’re supported by advertising,” he says.

Do mobile operators have a right to play in this space? 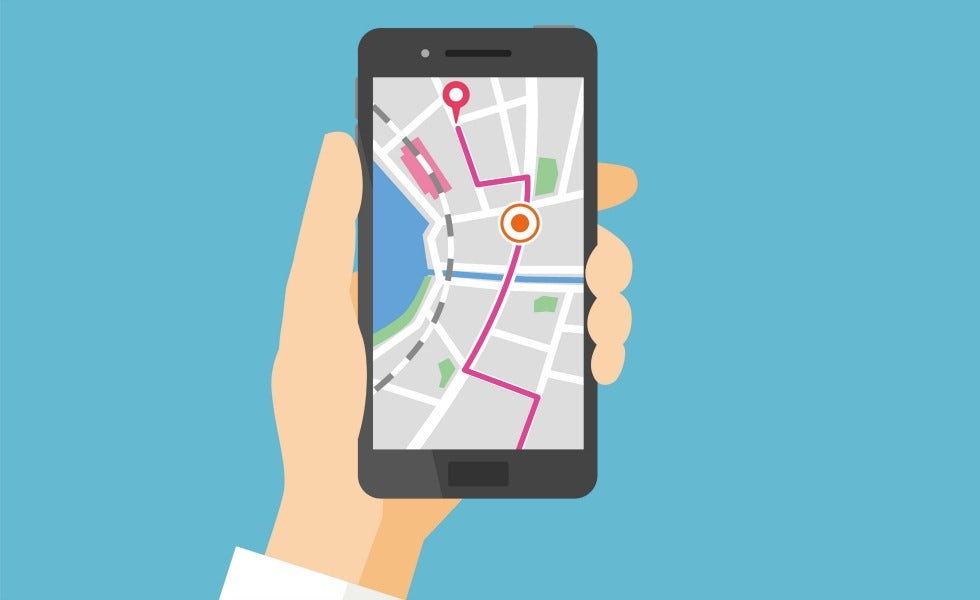 O2’s Franks highlights how mobile has surpassed some “critical tipping points” in the last 18 months with consumers spending more time on mobile devices. Research conducted in Q1 last year found that that more time is spent on smartphones and tablets at 2 hours 36 minutes a day compared to 2 hours 13 minutes on PC, making mobile advertising a primary platform for marketers to embrace.

Yet that doesn’t mean every ad player has a right to play in this space, according to Franks.

“The right to play in the space has to be earned, it is about more than just having access. It’s all about trust and permissions”

Tom Pearman, commercial director at Weve, says that it is important to consider that advertising through mobile requires trust from customers and that this is easier to gain from mobile customers who already expect their provider to know their location.

“As a mobile user myself I would expect my mobile operator to know where I am, whereas someone accessing GPS data through an app that isn’t location related isn’t relevant”.

O2 believes the issues within the mobile ad industry present a gap in the market and an opportunity for its own brand growth. It urges marketers to make the most of advertising through targeted, location-focused ads. Pearman says that the access to customers using mobile phones is increasing and therefore mobile as a channel to talk to customers on is evolving.

“One of the things that is driving the mobile industry at the moment is the need for quality data insights and being able to talk to a first party data set,” Pearman says, something that he feels Weve’s collaboration with O2 provides through its ability to look at customer behaviour and footfall.

Franks agrees that footfall is important, with consumers still spending 80p in every £1 in physical shops. “So if you’re a marketer or agency you’re going to have to really look at your digital marketing and how that is driving footfall and activity in physical locations,” he adds.

“Because we have a large customer base that we have permission to market to our real customer data lends additional accuracy.”

He says that this means the role of mobile will be even more important with the EU General Data Protection Act that comes into force in 2018.

Who owns the mobile ad space?

Mobile operators are keen to prove their role in the mobile ad space as digital companies including Twitter, Google and Facebook increasingly focus on the sector. Mobile now accounts for 80% of Facebook’s total ad business.

Meanwhile, Google just this week revamped AdWords to focus on mobile and introduced advertising to Google Maps. The aim, according to SVP of ads and commerce Sridhar Ramaswamya, says the aim is to offer a “more branded, customised experience for businesses”, with location-related mobile searches growing 50% faster than all other queries on mobile.

Facebook is renewing its commitment to mobile advertising with the launch of Canvas, an immersive ad feature that allows brands to tell “more compelling stories” and therefore improve engagement with consumers. 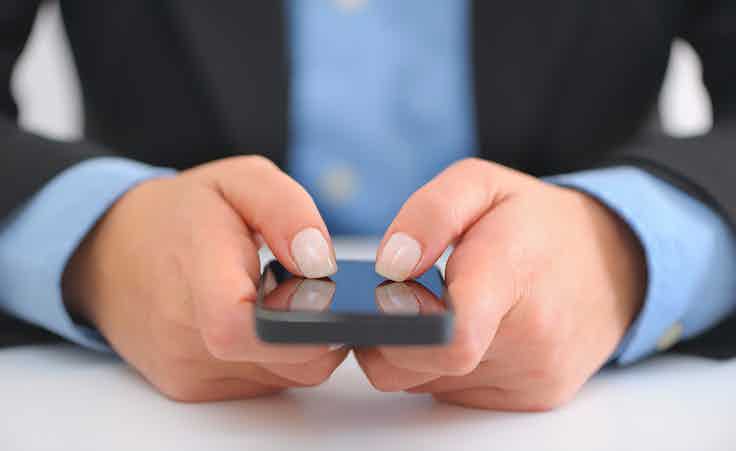