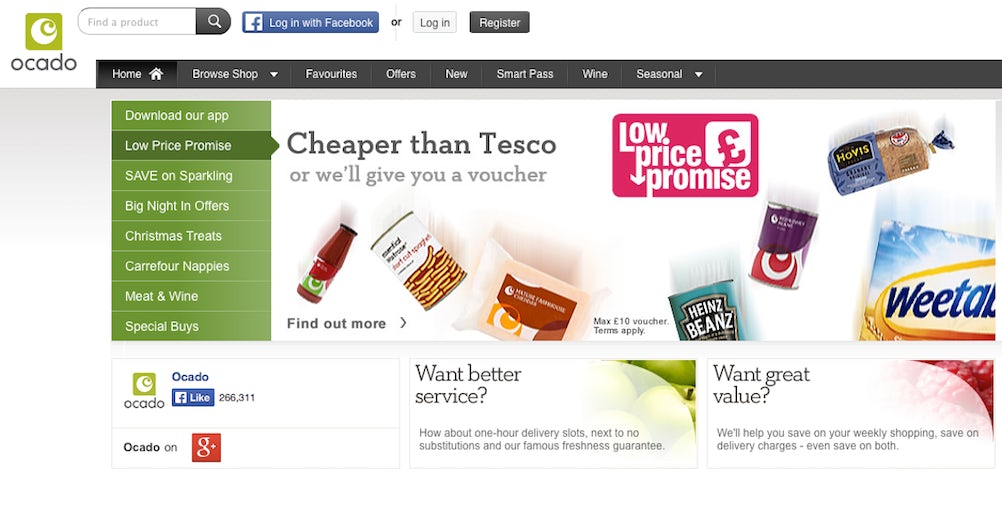 Speaking to Marketing Week at IGD’s online and digital summit in London yesterday (19 November), Ocado’s marketing director Lawrence Hene said the online grocer is developing its own tech in-house to enable it to personalise the functions and display people see when they visit the site. Personalised search results are already live, with the ultimate vision being to “segment our audience so everyone sees a different site”.

He added that Ocado won’t be personalising on price, instead focusing on making the site easier to navigate.

“It’s about making it easier. We know if you’ve shopped with us 20 times and are a power user you know how the site works and we can give more relevant content. If you’ve never shopped with us you need to be guided and helped. That is the way we are thinking about it. And it just has to happen so the customer doesn’t know the site has personalised for them,” he said.

Personalisation is a growing trend in ecommerce as retailers look for ways to tailor the shopping experience, with companies such as Asos and Very.co.uk investing heavily in customisation.

The grocery industry overall has had a difficult year as the rise of the discounters, as well as shifts to online and convenience channels, impact sales. Hene said that clearly this shift benefits Ocado, citing its Q3 results, which showed sales were up 15.5%, mainly driven by new customer growth.

That compares to a 0.2% fall in sales in the wider market, according to the latest figures from Kantar Worldpanel, as the supermarket price war hits sales. Ocado is also on track to post its first annual profit in its 14-year history.

However, Ocado’s growth is behind some of its rivals, with Asda reporting a 19.6% increase in online sales in its third quarter ending September. Hene admitted that Ocado does still have a price perception issue among the “man on the street” despite its “Low Price Promise” scheme which price matches the big four and moves to expand it own range, although he said Ocado’s current customers “know we are competitive on price”.

Hene said Ocado is not trying to lead on price, instead focusing its marketing on its differentiators – its range and service. He also said Ocado has no plans to enter the Christmas advertising fray, claiming that it always posts record sales over the festive period. 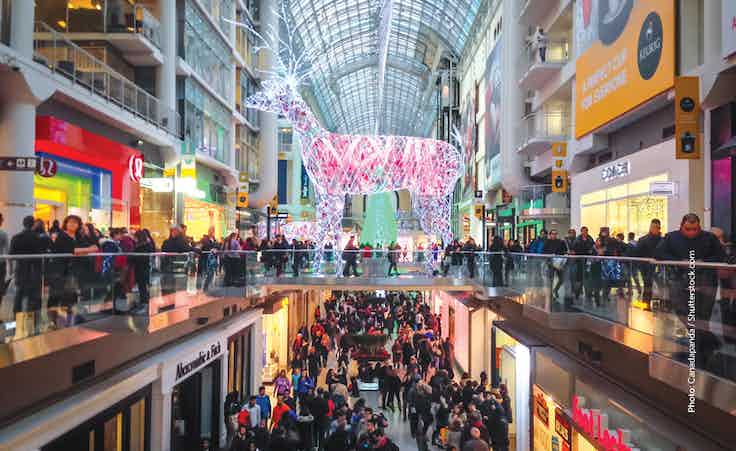 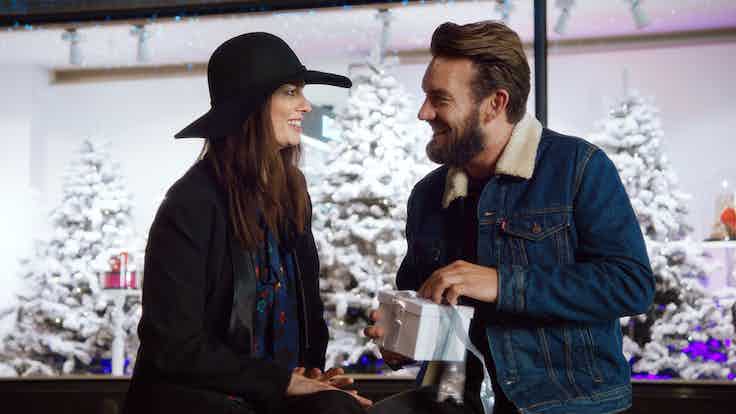