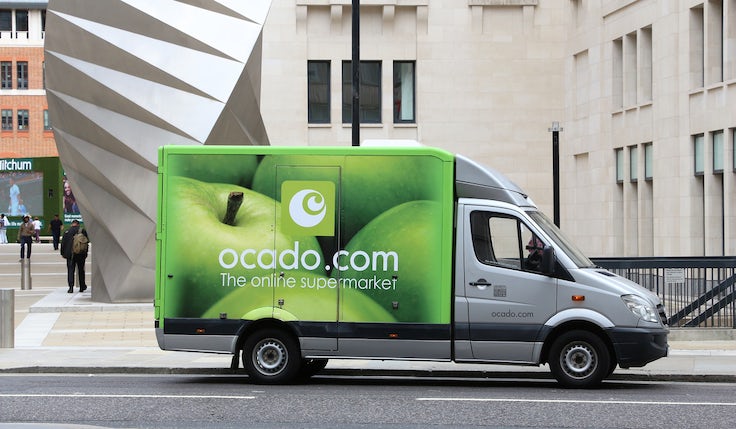 Ocado has boosted its active customer base after refocusing its marketing strategy, as the online retailer prioritises the acquisition of customers with the most potential to stay long term over simply driving acquisition volume.

At the end of its fourth quarter Ocado, which operates as a joint venture with Marks & Spencer, had around 940,000 active customers. This represents a 12.9% increase compared to the same period in 2021.

Total customer numbers remained stable across the quarter, but Ocado reports “an improving profile”. Among its active customers, the retailer has seen its ‘mature’ base increase, while the number of newer customers (those who have conducted less than five shops) has fallen.

Customers acquired following the strategy shift are already showing a stronger propensity to convert to maturity, claims the retailer.M&S welcomes ‘highest ever’ market share for food over Christmas

In an update to investors today (17 January), CEO Hannah Gibson said winning over higher value customers would continue to be a focus for Ocado going into its next financial year.

“We’re driving marketing efficiencies to improve targeting and retention of customers,” she said, claiming the online retailer has the “strongest loyalty in market”.

Ocado also experienced a “record” Christmas, with sales up 15% in the five days prior to the day. However, in its fourth quarter the retailer saw basket values decline by 1.3%, even as inflation increased the price of items by 7.6%. These price rises were offset by an 8.3% decrease in basket volumes.

Overall revenue for 2022 hit £2.2bn, down 3.8% from the prior year. Ocado attributes this partly to “an unwind of pandemic shopping behaviours” as well as the impact of the cost of living crisis.

During the pandemic the online retailer saw “growth turbo-charged and the value of the average basket size soar” as customers opted to stay away from in-person supermarkets. Ocado did not have the capacity to fulfil the demand it was seeing at this point.

Since then, the business has stepped up its capacity in order to acquire the customers it wasn’t able to before, Gibson said. However, demand has fallen significantly since the end of the pandemic, as shoppers have returned to in-person supermarkets.

While the short-term spike in demand has tailed off, it acted as a “stimulant” for longer-term growth for online grocery shopping, claims Ocado, citing figures from the IGD which show online’s share of the market appears to be stabilising at around 11%, up from around 6% pre-pandemic.

This share is predicted to grow further next year, something Gibson believes Ocado can take advantage of. She said: “We see huge potential to convert those who have now trialled online shopping elsewhere to become Ocado customers.”

In 2023 value will be a key focus for the retailer, which has pledged to invest in prices and promotions against the backdrop of the cost of living crisis. It is also looking to make efficiencies in its own business and better leverage its partnership with M&S to appeal to customers.

The business expects mid-single digit revenue growth next year. While it predicts basket volumes will be down year on year in the first half, it expects these to recover in the latter part of the year and for the impact of efficiencies and reduced costs to kick in.

M&S recorded a £201.2m loss for the last year, but with Ocado’s strong performance and a shift in marketing strategy, CEO Steve Rowe believes the retailer’s transformation strategy is at an “inflection point”.

Some customers also switched to discounters Aldi and Lidl over the festive period, but for Tesco this was more than offset by gains from other supermarkets.