Public service broadcasters of one-off dramas, which includes ITV and Channel 4 and Channel 5, can benefit from longer ad breaks within those programmes from next week.

However, last week the House of Lords called for fewer adverts, calling for channels to reduce the maximum length of advertisement breaks per hour to be reduced to seven minutes.

The new legislation dates back to Ofcom’s work on product placement, which reclassified single dramas as “films for television” in order for paid-for-references to be allowed.

However, Ofcom’s Code on the Scheduling of Television Advertising (COSTA) and the Audiovisual Media Services Directive (AVMS) currently dictate that broadcasters can only run two ad breaks per hour during films for television, of no more than three minutes 50 seconds each.

The waiver means that while single dramas can still only show adverts once every thirty minutes, the breaks can now be lengthened to as much as six minutes, which is more in line with regular programming.

The one year trial comes into effect on 28 February, the same day product placement goes live on UK television.

UKTV and the Satellite Cable Broadcasters’ Group, the trade association for satellite and cable programme providers, have opposed the changes, arguing that Ofcom should not single out public service broadcasters in its trial waiver.

UKTV added that while it recognises the intention of the waiver is to attempt to continue investment in single dramas, the most straightforward route would be for Ofcom to recognise single dramas “as a genre in their own right”. 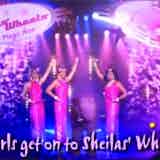 Sheila’s Wheels, the car insurance brand “designed with women in mind” has dismissed suggestions that a European ruling on removing gender discrimination for insurance products will affect its positioning. 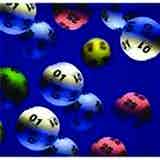 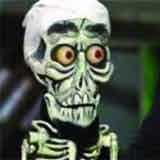