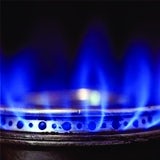 The appointment is part of the wider review of the retail utilities market Ofgem launched in March.

At the time, Ofgem said it had evidence that the big six had increased prices in response to rising commodity costs more quickly than they had reduced them when those costs fell.

BDO’s investigation is expected to last four months and will report its findings by the end of the year.

Scottish Power, Scottish & Southern Energy, British Gas, E.on and Npower have all announced prices increases, averaging at about 15% for the year, this month.

EDF is the only energy supplier of the big six not to have increased its energy prices in recent weeks. The company ran a series of full-page adverts across the Sunday’s and today’s (22 August) newspapers saying: “Beat the energy price rises. EDF Energy’s Fixed Price 2014 tariff is cheaper than all other major suppliers’ new standard prices”.

Separately, Ofgem fined British Gas a massive £2.5m last month for the way it had mishandled customer complaints, in addition to a £1m fine misreporting to the government the amount of electricity it supplies. 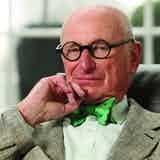 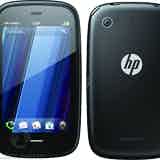 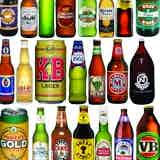