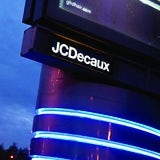 The OFT’s decision follows concerns being raised over commission payments between billboard owners and agencies in the “highly concentrated” sector.

The regulator will now, as part of an investigation into “barriers to entry” in the outdoor advertising market, look at JC Decaux and Clear Channel.

The OFT has said that it had written to the two companies to explain there were reasonable grounds for suspecting the agreements restrict competition. A press statement says: “The OFT has opened an investigation into contracts entered into by each of two media owners, Clear Channel and JCDecaux, with some local authorities relating to advertising on street furniture such as bus shelters and information panels.”

The OFT will look into contracts entered into by each of these two media owners with some local authorities relating to advertising on street furniture such as bus shelters and information panels. In particular, the OFT will consider the long durations and potentially restrictive terms of these contracts.

The investigation was launched in May last year to look into whether the big players have distorted the market or prevented others from entering, with particular regard to commission payments between media owners and agencies, and the contracts through which local authorities lease property to billboard operators.

The major players in the industry include Posterscope, owned by Aegis, and Kinetic, part of WPP, the largest two specialist buying agencies; and the principal media owners, JCDecaux, CBS Outdoor, Clear Channel International and Primesight.

The Outdoor Media Centre recently announced that revenues for the period October-December 2010 reached £251.8m, significantly its strongest quarter of the year in absolute revenue terms.

Year on year this figure represents an increase of 6.9%. For the full year, outdoor revenue totalled 879.8m, which is growth of 12.5%. 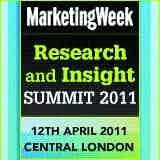 Marketing Week’s new look Research and Insight Summit has confirmed that 70 senior delegates from the UK’s leading brands will be attending. 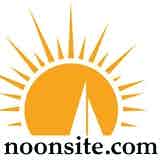 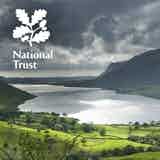