The title gained 18% on its average net circulation, period on period, to 599,847, to show only a 1.2% decline from last year according to today’s ABC figures.

In the last ABC figures in February, OK! posted a 25.6 year on year drop.

The gains could show a reversal of the public’s apparent waning interest in celebrity gossip in recent periods, possibly driven by the coverage of Jade Goody’s final weeks and her death during the latest ABC period.

However, the sector saw a 4.8% decline overall and one-time trailblazer Heat, owned by Bauer, saw circulation fall to 445,192, a 5.3% fall, despite employing ad agency Rapier to refresh the magazine’s marketing in January. The title is now under the editorship of Julian Linley

Hello! also posted disappointing results after being the only celeb weekly to post a rise in circulation in February’s ABC figures; it saw a 6.9% decline for Dec-June to 397,634.

IPC title Now dropped 14% year on year to 384,356. IPC invested £1.5m in an advertising campaign in June and will be looking to better figures for next period. 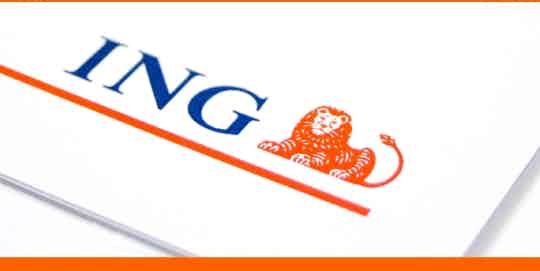 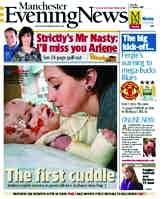