Old Spice has launched an interactive website, ThatsThePowerOfHair.com to show men shouldn’t be afraid to widen their hair care routine. On entering the site, users are greeted by an actor sitting on a couch with a woman running her hands through his hair.

He lists the benefits of using Old Spice hair products, which include hair that can play Huey Lewis and the News songs. The actor’s hair then crawls off his head and across the room to sit in front of a keyboard, with viewers able to request any one of 29 Huey Lewis and The News songs the brand has licensed for the site, including The Power of Love and Hip to be Square.

The site backs up a wider campaign for Old Spice’s expansion into hair products that focuses on what having great hair can do for men. A previous ad released at the end of January showed a man getting the phone number of a woman in a meeting due to the power of his hair.

The deadline is approaching to submit your best work for the Marketing Week Engage Awards 2014. Entries are open until Friday 21 February and you can find out more at www.marketingweekawards.co.uk . 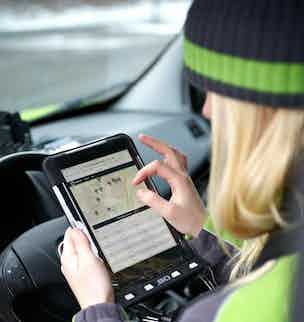 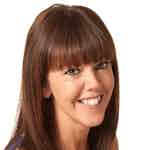 Advertisement feature Showrooming might have been the hit of 2013 but this year ‘webrooming’ is set to rocket. But using both together is how consumers will really feel the benefit, says Emma Ede.