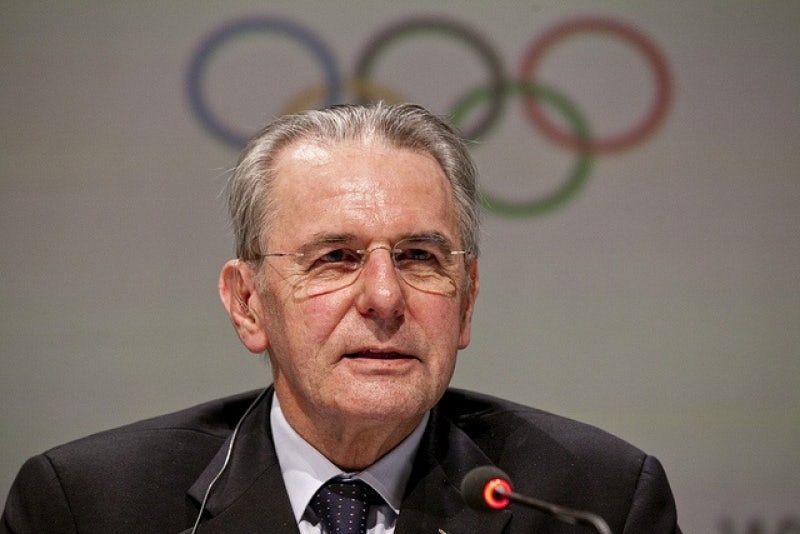 Rogge said that no action would be taken against individuals if they wear clothing made by rivals of Olympic sponsors and added that a “common sense will prevail” on enforcing the measures that some legal experts are calling the most stringent ever for an international sporting event.

The comments come just days after the Locog chairman Lord Sebastian Coe suggested that a fan wearing a Pepsi T-shirt could be prevented from entering the Olympic Park as Coca-Cola are sponsors. The organising committee was later forced to clarify the statement by saying spectators could wear what they wished to events.

“I’m sure LOCOG will have a very subtle approach. Individual cases will not be pursued with police, that goes without saying.”

Rogge, who is overseeing his last Olympics before stepping down from his role next year, warned that if there is a “blatant attempt” to ambush the Games by a non-sponsor or group of people with “commercial views” then the organising committee would intervene.

His comments come a week after the Olympic Delivery Authority kicked off its summer-long drive to protect sponsors exclusivity rights to the Games by employing almost 300 experts in advertising and trading legislation to crack down on guerrilla marketing stunts within 500m of Olympic venues.

Branding of non-sponsors are banned from venues and under a special law passed by Parliament, companies can be barred from using words and phrases such as “gold”, “silver” and London 2012 that suggest an Olympic link. 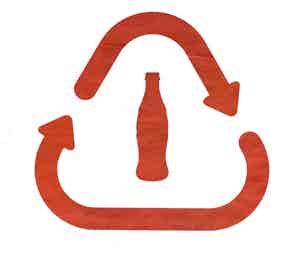 Coca-Cola has launched a campaign highlighting its health and sustainability credentials in an effort to ward off ongoing criticism of its sponsorship of the London 2012 Olympic Games.