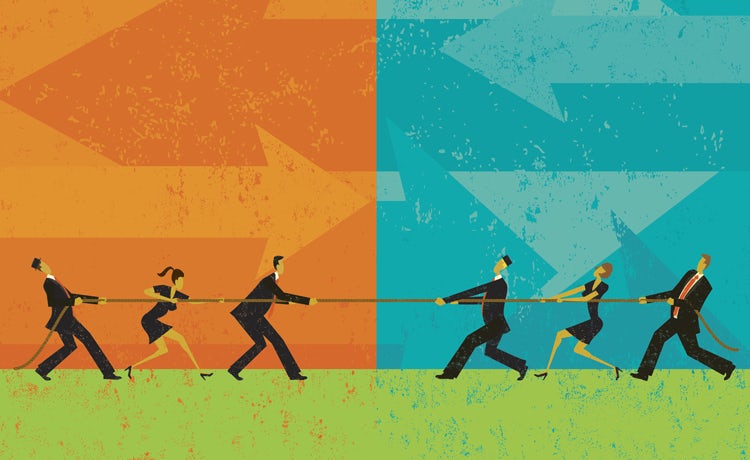 While CFO and CMO relations may have a reputation for resembling a tug of war, there are ways of making the relationship less fraught and more collaborative.

For On the Beach’s CMO Zoe Harris and CFO Shaun Morton it comes from being in constant communication and working together towards shared business goals that help the company hit its P&L.

“The best thing you can have is a CMO who wants to deliver the P&L, but by delivering on the strategic goals,” said Morton at Marketing Week’s Festival of Marketing this week. “Somebody who wants to build the brand and the customer, but who also cares about the P&L and wants to hit it.”

He added that the CMO is “probably the person in the business who could help the CFO hit the P&L more than anyone else”, so advised marketers to lean into that.

Harris added that she has forced herself to stop seeing the budget as belonging to marketing. When budgets are changed or cut she said marketers often react with “finance have taken my budget again” but she said it’s important to look at the business’s wider goals and the bigger picture. “It’s not my budget, it’s not the marketing budget, it’s part of the P&L and unless you’re hitting it, that budget isn’t there. It’s like a provisional line of ‘maybe money’,” she explained.

Being less negative towards finance is important too, she added. “You’re not going into a conversation trying to defend your budget, you’re going in there to help them solve a problem with P&L,” she said.

Clarity is also key and while there’s “not necessarily a silver bullet” to forming a free-flowing relationship with your CFO, Morton suggested it’s important to “find out what you want from each other”.

On the Beach has a clear marketing strategy that Harris and Mortan are lined up on. It then “sets the plan based on delivering that strategy”, he said, adding how important it is to also have a “plan B and a plan C” so everyone knows what to do in any situation.

If your strategy is solid, just ignore the haters on TwitterThe CMO and CFO are in constant dialogue, with Harris underlining the importance of having informal conversations as well as formal meetings. She said it can be harder to have these chats when not in the office but that “frequency of conversation” is critical. Harris said she’ll often call Shaun during his commute home to catch up, which works well for them both. “We have some of our most meaningful conversations in that hour,” she added.

This level of communication can help build trust too, said Harris, as it means conversations don’t only happen when something goes wrong.

“We definitely have a policy of no surprises,” she said. “I think sometimes if you just go with the bad news, or the not so great news, then [the CFO] could start to problem solve”, which could lead to finance making the call to cut spend or forcing a change direction. CFO to  suggestions or change the spend. “Start by laying out strategy and overall goals to stop us going off a bit left field,” she advised.

Morton also pointed out the need to have “shared metrics” that aren’t exclusively financial. “If they’re all financial, all you’ll do is talk about how much money you’re spending. There has to be a combination of financial, non-financial and forms that are a bit of a hybrid,” he said.

He believes it’s the job of the CMO to “educate the finance team and the CEO” on why the non-financial, brand-related metrics are just as important.

You’re not going into a conversation trying to defend your budget, you’re going in there to help them solve a problem with P&L.

Zoe Harris, On the Beach

Explaining it in this way means non-marketers, who are potentially “fatigued” by brand-related terms, can “really see the link between the marketing thing we’re trying to do, why we’re spending money and how we’re doing that, and what it is ultimately going to deliver”.

She added: “I can never prove the ROI on being joyful, but I can prove the ROI on top three consideration. It’s about choosing which bits are more meaningful [to the rest of the business].”

When it comes to sharing brand metrics, Harris underlined the importance of speaking to finance in terms they understand and can relate.

Within the marketing team, Harris’s goal is for On the Beach is “to be known as joyful” but that’s not something she has ever told Morton. Instead she talks about its ambition to be top three for consideration. She also explains what achieving that will look like, which is “more traffic to the site, higher chance of converting at the lower CPA [cost per acquisition]”. 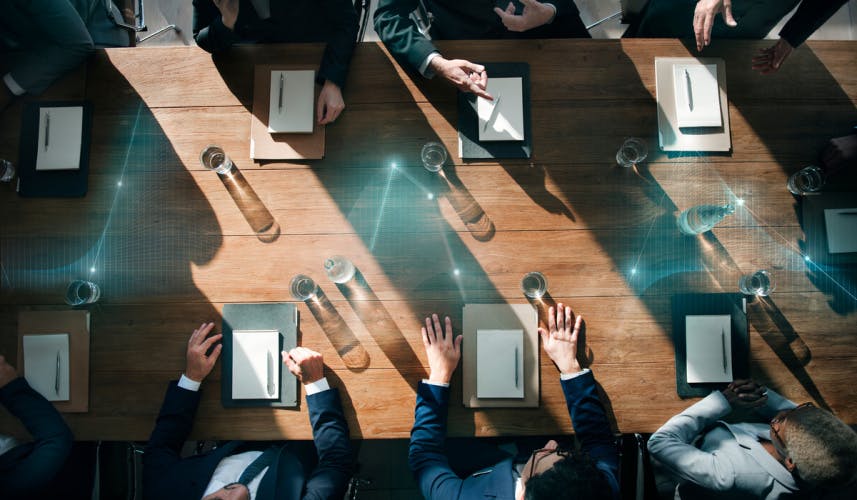 All too often the marketing industry wants to make the CFO the bête noire, but if they don’t understand the value of marketing that’s marketing’s fault, says Ritson.