According to the latest quarterly review of ad blocking behaviour by the Internet Advertising Bureau (IAB) and YouGov, 22% of British adults are now using ad blocking software, up from 18% in October. Usage rates are highest among 18-24 year olds, at 47%, and lowest among 45-54 year olds where just 16% block ads.

However, there is some good news for publishers and advertisers. A fifth (20%) of people who have downloaded an ad blocker in the past no longer use it. While the most popular reason given was changing to a new device, gaining access to content they want was second.

Some 64% of respondents who have downloaded the technology say they have been asked by a website to turn off their ad blockers. And over half (54%) said in certain situations they would, rising to 73% of 18-24 year olds.

Publishers including City AM have implemented anti ad-blocking software in a bid to explain to consumers the impact of blocking ads. City AM’s digital and social media director Martin Ashplant said that in a trial readers using ad blockers dropped from 22% to 15%.

Guy Phillipson, CEO at the IAB UK, says the results point to the fact the ad industry needs to educate consumers on the ‘trade-off’ between access to free content and advertising online.

“Part of the solution to tackle ad blocking lies in making consumers more aware of the consequences, which seems like it is starting to filter through. If they realise it means they can’t access content or that to do so requires paying for it, then they might stop using ad blockers. It requires reinforcing this ‘trade-off’ message – ads help to fund the content they enjoy for free,” he explains.

Nevertheless, there is also work to do within the ad industry on ensuring advertising does not interrupt the user experience. Some 45% of those asked said they would be less likely to block ads if they didn’t interfere, while 29% cited having fewer ads on the page and 12% want more relevant ads. 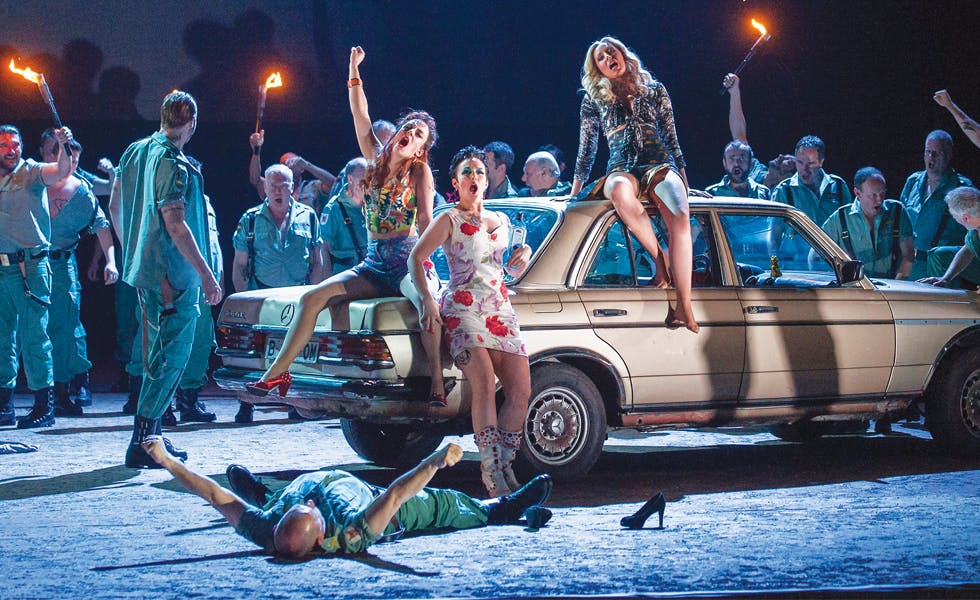 Online ad blocking is portrayed as the marketing industry’s nemesis, but even though technology exists to circumvent it marketers have a responsibility to improve their targeting and creative executions to dissuade people from using it. 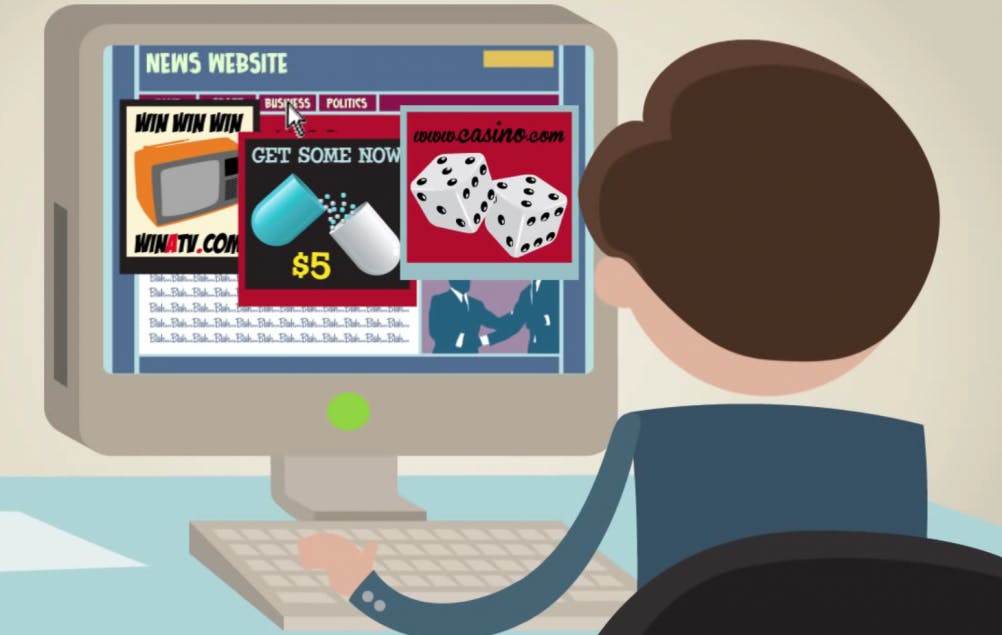