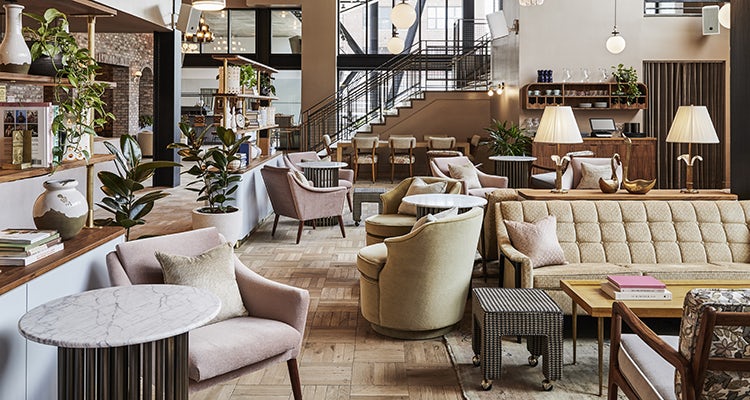 Culture and community are at the heart of upmarket hotel chain The Hoxton, which is on a mission to crack the US market with its “taking local global” strategy.

The group has just opened its first US hotel in Williamsburg, New York, and has another three in the pipeline, including one in Portland, Oregon, that will open next week. It also has hotels in Paris and Amsterdam.

Despite being founded in Shoreditch, London, in 2006, the brand does not rely on its Britishness. Instead, it takes cues from each local community to build a global brand that is relevant locally, according to Martina Luger, CMO of parent company Ennismore, the hospitality business that also owns Gleneagles.

“We don’t come in as a British brand. Our ethos is rooted in what we founded in Shoreditch but we say Hoxton is a global brand that supports local communities. It’s all about rooting ourselves in the community and getting the right people to understand what we’re about so they feel invested in the hotel,” she tells Marketing Week.

To help the brand feel rooted in each community, The Hoxton launched its Hox Friends programme ahead of opening in Paris last year, which it uses to drive local advocacy and make sure it connects with the community. Initiatives include, for example, putting a book shelf in each of the 175 rooms in the Paris hotel that includes books picked by 175 different locals, who in return are given discounts and the opportunity to be involved in choosing cocktails or tasting menus.

The Hoxton also enlists its Hox Friends to recommend things to do in the local area, which are given to guests each morning on their breakfast bag and differ depending on the day of the week and the weather. The programme is now being rolled out across other branches and was used ahead of the Williamsburg launch.

“It’s very collaborative,” says Luger. “It’s not an influencer programme, it’s about finding an interesting mix of people who are working, living and doing things locally that we think could be relevant advocates. It’s really getting them to feel vested in the hotel before we start.” 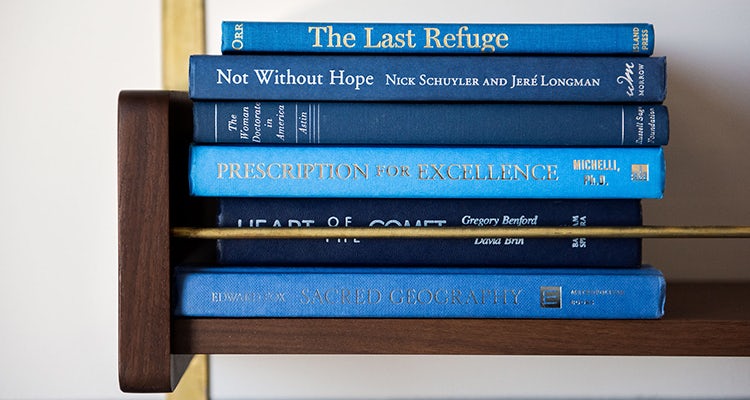 The Hoxton’s Williamsburg opening also saw its first foray into products with the launch of its Best of Brooklyn line, which has been created in collaboration with local makers to “celebrate local in a different way”.

Products are displayed in the hotel’s reception alongside a card, which talks about the maker and where their shop is. When guests visit the store, the owner will give them their recommendation for the local area creating a trail of things to see and do locally.

READ MORE: The changing nature of luxury – How brands are evolving to meet consumers’ demands

Prior to joining Ennismore, Luger spent 15 years at Nike and Converse. While on the surface it may appear there is not much synergy between the world’s biggest sportswear brand and a niche, luxury hotel chain, she says there are more similarities than you might expect.

In her last five years at Nike before moving to Converse, Luger worked on Nike skateboarding and snowboarding in its newly-formed Action Sports division. And this, she says, gave her the opportunity to think about setting up a brand where culture is important, something she has taken with her to Ennismore.

“[At Action Sports] we had this idea of one foot in, one foot out. We were left to go and do our own thing as we were setting up a whole new division that was quite different for Nike. It wasn’t traditional sport, it was much more culture and lifestyle. Learning how to set up a new company, how to create culture and set up new teams was a big part of it,” she says. 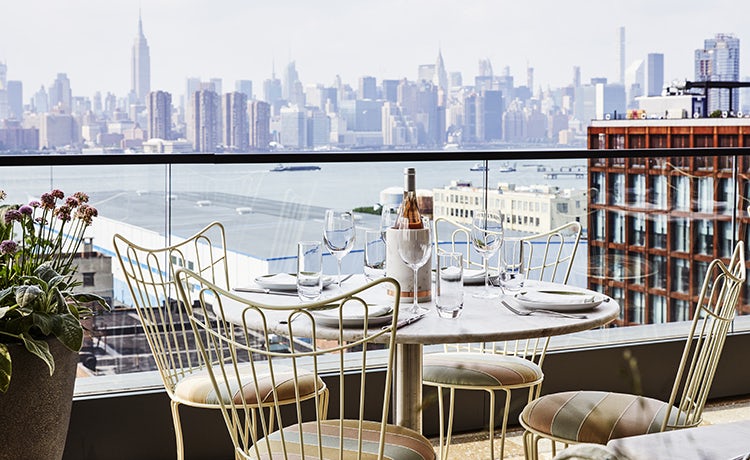 “Skateboarding was really about being authentic, working in communities, really focusing on activations, events and content in a very grass roots way. Even though it was Nike and it’s quite a big machine, the bits I was working on, the learnings were actually quite similar to [Ennismore].”

Luger joined Converse when Nike was taking the brand back under its wing after being licenced out, so the business was effectively “setting it up from scratch”.

“We were learning about how to work in culture. As a brand you can’t steal from culture, you can’t buy your way in. Converse was really good at understanding that actually as a brand you need to invest in culture; and realising that you don’t ask for anything back but it will come back.

“You see brands that crudely try to sponsor everything and have their logo everywhere but actually if you really believe in culture and invest in it, payback will come in the long term. You may not be able to do the ROI on each particular project but [if you don’t view] culture as a two-way thing people will see through it.”

The Hoxton has invested in its community and culture, with Luger taking notes from her time at Converse. She says “it’s not about big Hoxton branding or trying to own it” but people will see it and have “a longer lasting relationship with us” as a result.

There are differences too of course; firstly the fact that at The Hoxton the product expires, “if you don’t sell today you can’t sell tomorrow”, she says.

The other difference is that at Nike and Converse there were separate product and brand marketing teams, while at The Hoxton “we are the product”.

“We don’t have campaigns that launch and die. Our product is our campaign, it’s always live and always changing. We spend most of our time talking about our guest experience whereas at Nike we would create a guest experience to launch a product.” 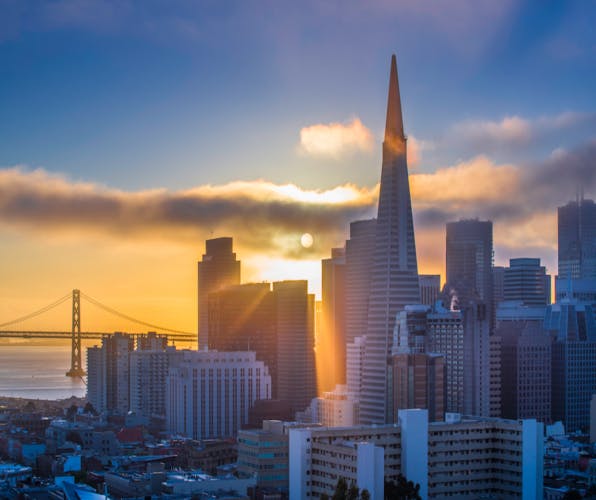 The conversation at Salesforce’s annual Dreamforce conference was all about how technology can make marketers lives easier, from improving customer experience to better connecting with staff and customers, but as one marketer put it “technology follows everything else”. 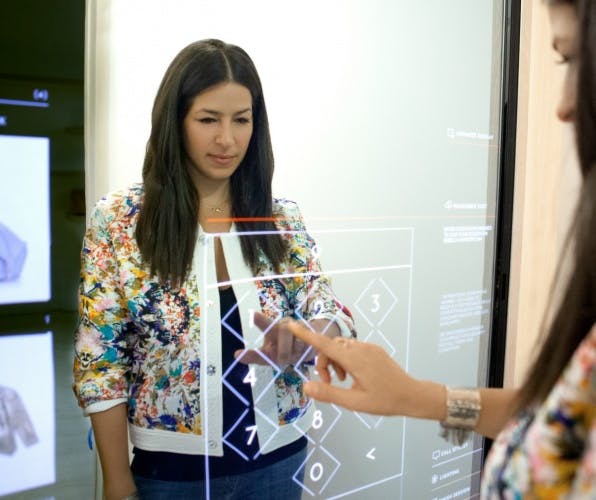 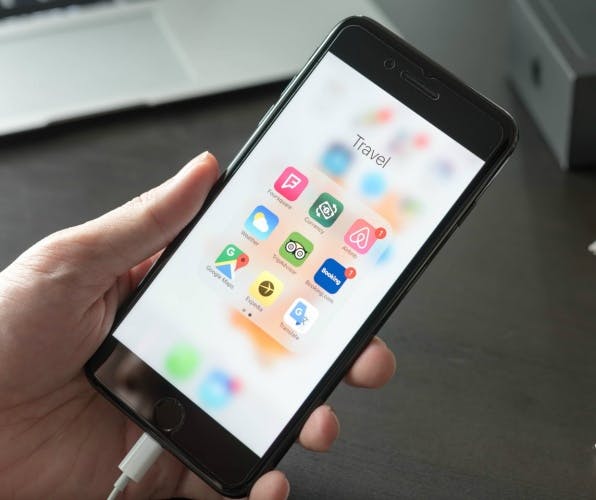 TripAdvisor is moving further into social travel as it unveils a revamp of its website that will enable users to follow friends and brands, offer a personalised news feed and let users plan their trips.